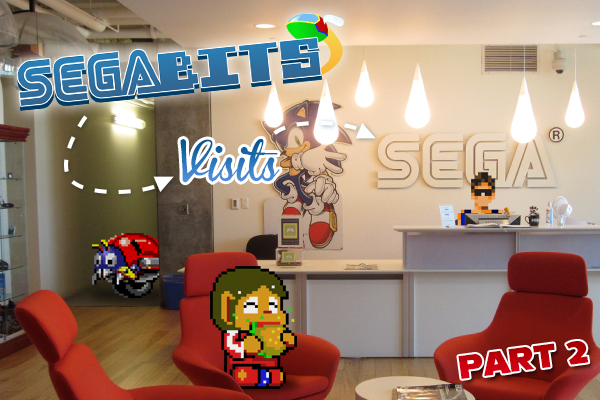 Quick recap: a few weeks back I paid a visit to SEGA of America’s headquarters. In part 1, we explored the area where the offices are located, entered the office building lobby, got on an elevator, and entered SEGA’s lobby. In part 2, we’re going to explore the SEGA office lobby, taking a look at all the cool bits of SEGA history on display! Join me, as I venture inside SEGA of America. 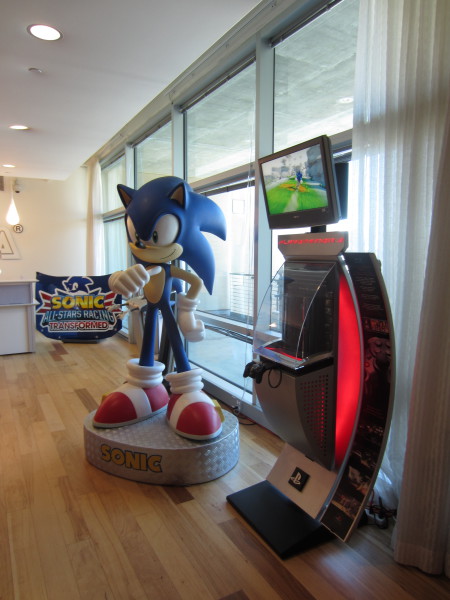 Upon stepping off the elevator and entering SEGA’s lobby, I was greeted by a collection of statues. Some were recognizable from past E3’s, others I have never seen before. To the right was a modern Sonic statue striking an iconic pose, flanked by two demo kiosks playing Sonic Generations. Towards the back of the room was a very cool piece of recent SEGA history, the hood of Danica Patrick’s Sonic & All-Stars Racing Transformed car signed by Danica herself! 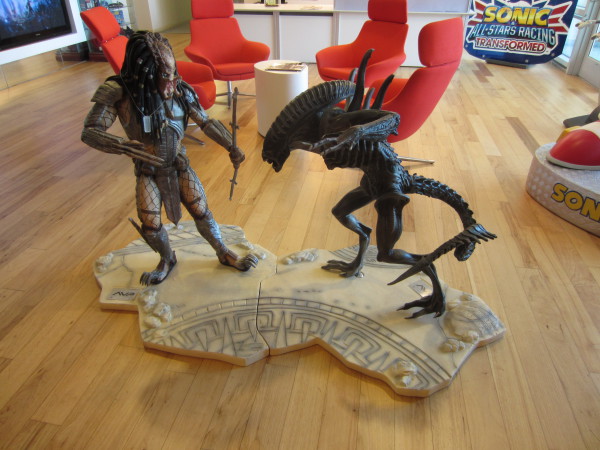 In the center of the room sat an Aliens Vs. Predator statue from the 2010 video game. The statue was likely at E3 years back, but this is the first I’ve seen it. It’s pretty cool, they sort of resemble mini-me versions of the battling aliens. 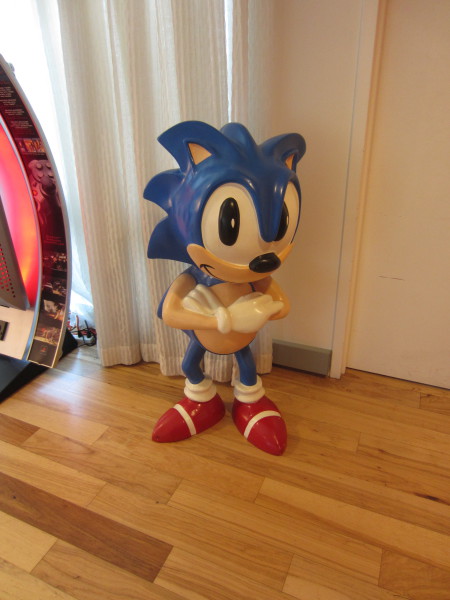 In front of the modern Sonic statue sat this old school Sonic statue from the 90’s. From what I remember, a few of these have appeared in some superfan’s collections. Most recently, a Tails statue in a similar style as the Sonic one appeared on ebay. Always nice to see a bit of 90’s SEGA represented. 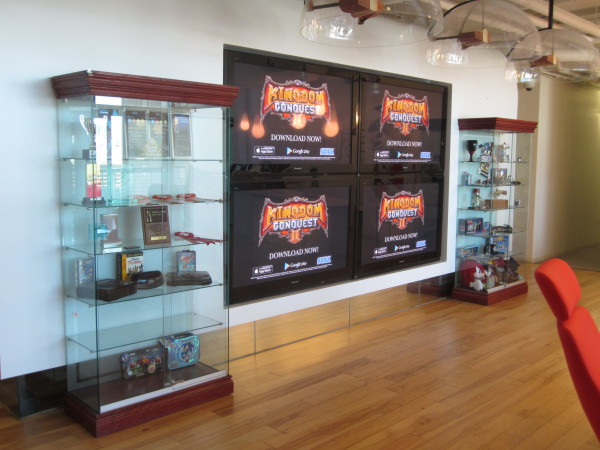 To the far left were glass doors leading to various offices, and in between them was a video wall. On the wall played a rotation of trailers for upcoming titles, including Sonic Lost World, Castle of Illusion, Total War: Rome II, and Company of Heroes 2. On either side of the television screens were two glass cabinets filled with various SEGA awards, rarities, and promotional items.

After meeting with reception and giving my name, I took a seat in one of the big red chairs and waited for SEGA Community Manager Julian Mehlfeld to come out and meet me. Before that could happen, however, Senior Community Manager Kellie Parker stepped off the elevator. Seems Julian texted her that I had arrived, and she needed to run to the back to help Julian with something. Just what could they have planned? Spoiler alert: they had a ton of SEGA rarities to show me. While you wait for part 3, browse the SEGA lobby in the gallery below and see what SEGA treasures you can spot. 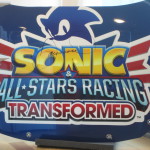 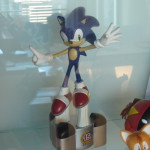 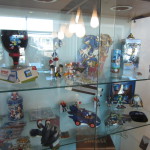 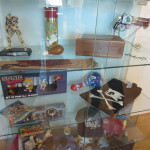 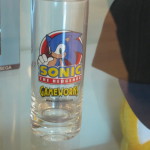 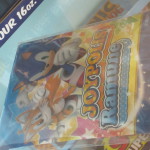 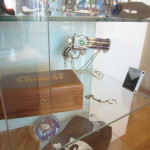 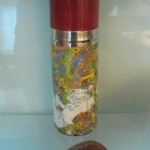 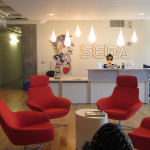