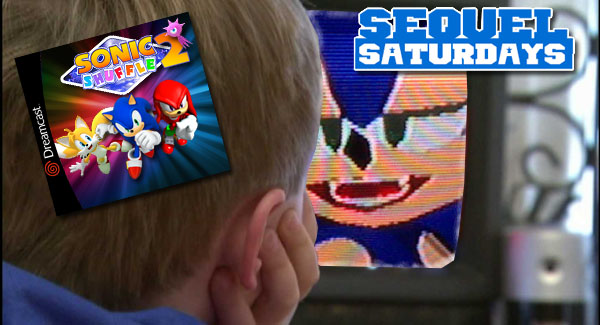 Hey, I know you guys are asking why I picked Sonic Shuffle for this week’s Sequel Saturdays.  I mean, the first game wasn’t that good (at least in my opinion) and it wasn’t a ‘Dreamcast classic’ compared to something like Jet Set Radio, Shenmue or Skies of Arcadia. Well, I think there is a huge market for a Sonic the Hedgehog party franchise and Sonic Shuffle had potential to fill it.

So if there was to be a sequel, what should the sequel improve upon? Well, that is this week’s Sequel Saturday article! 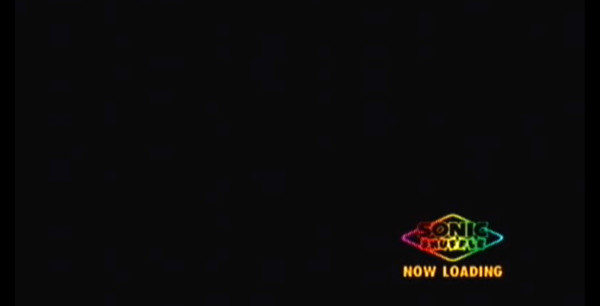 This is one of the biggest complaints about Sonic Shuffle on the Dreamcast, the dreaded loading! I think most people at the time could have forgiven loading screens, but this game had more loading than gameplay and that is a no go. I don’t know what happen, most likely rushed development.

One of the first things to fix in a sequel would have to be the loading, it will make the game a billion times more enjoyable. 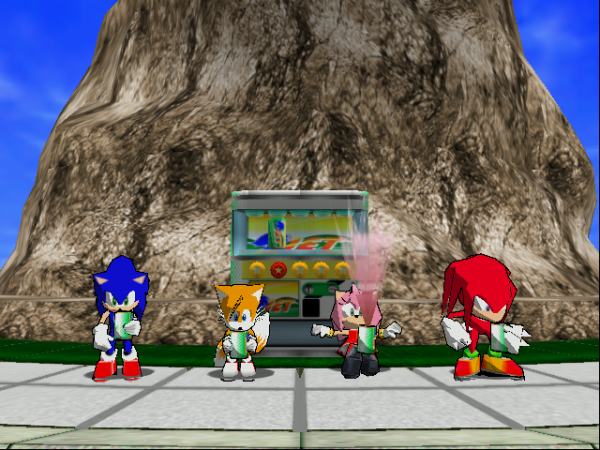 One of the other negative aspects of Sonic Shuffle was the fact that the mini-games felt so generic. The game had a freaking game called ‘Sonicola’ where you and other players would choose from five cans of soda, if the player picked the one that blew up in their face they lost. Is this really what fans of this franchise want? I mean, the franchise has been going on for over 20 years and has had tons of memorable moments both in video games and comics. But this is the best they can do? Shame! 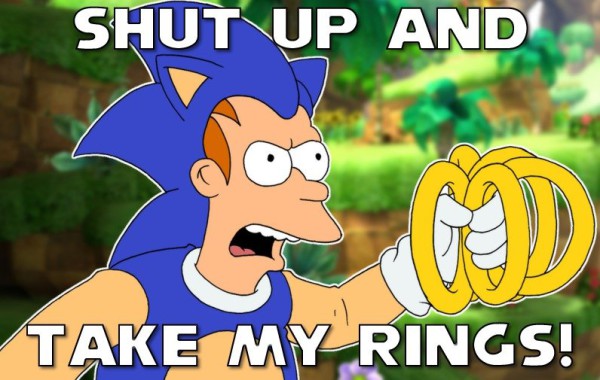 I’ll keep this as the last bit, but basically more of everything. The game had no humor, so if they added one joke it would already double what the original had! The other thing that I find funny is that SEGA adds Sonic’s friends in games we don’t want them in, but in this title it just made sense to have as many as possible. Did they put in all those obscure characters fans wanted? Nope!

Even though the game over 40 mini-games, most of them sucked. What is the point of it? Its about having fun, so quality over quantity.

So, if Sonic Shuffle had a sequel, what would you want in it?