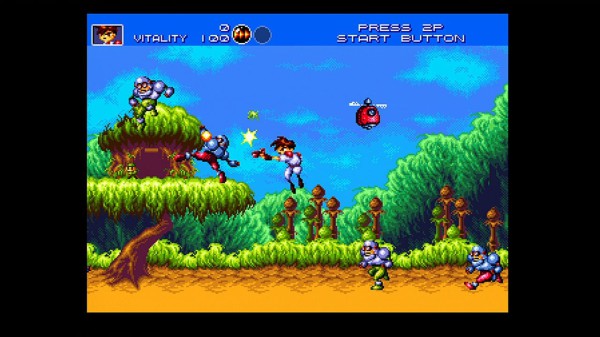 Imagine now if SEGA never published Gunstar Heroes, the first game by then brand new studio Treasure Co? That was almost the case according to a brand new interview with Mac Senour over at SEGA-16.

“12 people looked at it and passed before it got to me. If I didn’t pick it up, he was going to be rejected. I played it for five minutes, maybe less, and threw the controller on the floor and said “this is game of the year.” Every one in earshot laughed.” – Mac Senour

According to Marc, the only thing he asked the developers to change was a boss character that was basically Hitler. Those Japanese people, they love putting Hitler in all their media.

“I was the last guy; if I said no then it would have been canceled. They spoke no English, so I had to go through my contact at SOJ, Henry Geison. Henry and I became friends when I was developer tech support.” – Mac Senour

I know the gaming industry was way different back then, but I seriously don’t know how more than twelve people could pass on a classic like Gunstar Heroes?