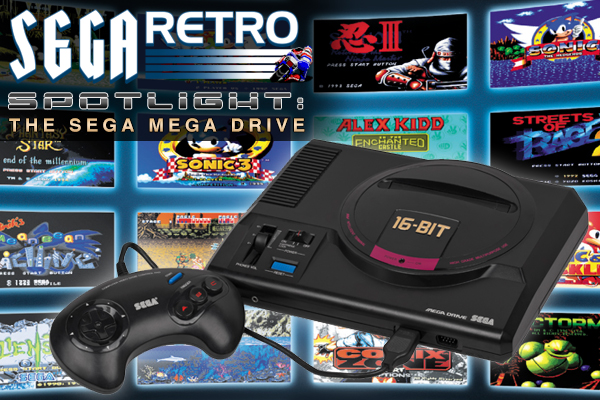 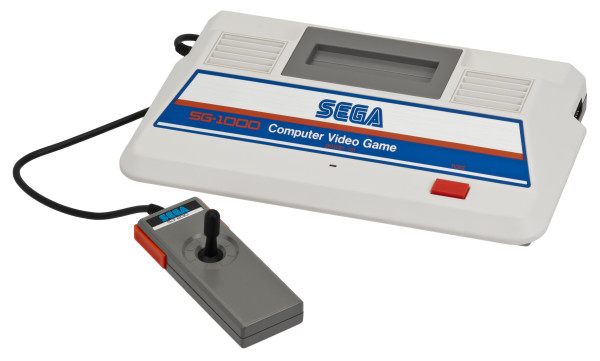 The 1980s was an experimental period for the video game industry, but also one of great importance. At the beginning of the decade dozens of companies were getting in on the video game craze, but by the end, video gaming was often associated with just one name – Nintendo.

With very little competition on the home console front, Nintendo and their Nintendo Entertainment System (NES; Famicom in Japan) had dominated the video game market. In the US they had tied up developers and regulated the industry on their own, and it seemed that nothing could unseat the Japanese powerhouse. But as time moved on, many began to question what the future of Nintendo’s system held – arcades were entering their golden age, and a once-revolutionary system was starting to look dated.

A frustrated Sega had had two major attempts at unseating the NES. Once with the noticably inferior SG-1000, and again with the Sega Master System, which despite having built a following in Europe, had failed to resonate with the Japanese or North American public. But as arcade hardware manufacturers began to create games with more complex visuals and soundscapes than the NES could provide, Sega saw an opportunity for success — using scaled down versions of commonplace arcade components that would fit more easily in a consumer’s budget, the plan was to create a console capable of providing a closer arcade experience at home. 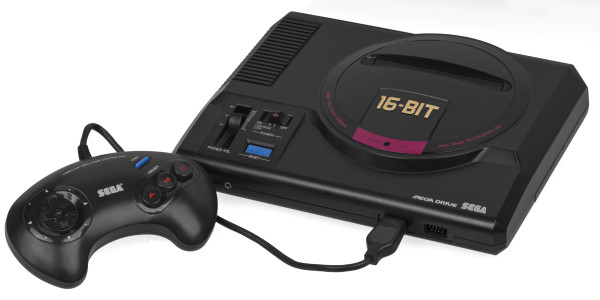 Sega began working on its Mark V shortly after the release of the Mark IV (aka Master System). As was now tradition, the Mega Drive was built on Sega’s existing Sega Master System hardware to keep manufacturing costs down. Hardware and software would be made backwards compatible, and the foundations for possible expansions would be laid to cover all bases.

Sega’s then CEO, Hayao Nakayama contributed several ideas to the Mega Drive project, deciding that the console should be based on the company’s successful Sega System 16 arcade architecture. “16-bit” processors were almost a requirement for major arcade releases, and so it made sense to bring this technology to the home. Though not the first home machine to contain a 16-bit processor, the Mega Drive was the first to print the words “16-BIT” in big, gold lettering onto the console itself, thus starting what is often named as the “bit wars”, something featured heavily in advertising campaigns up until the Nintendo 64 in the mid-1990s.

Nakayama claims to have officially named the console “Mega Drive”, with “Mega” representing superiority over rival machines, and “Drive” representing the speed of the chosen Motorola 68000 processor – the heart of the console. Unfortunately for Sega, the “Mega Drive” trademark could not be registered in North America and had to be replaced with the name “Sega Genesis”. The trademark was held by a company known as “Mega Drive Systems”, who specialised in creating storage devices for home computers.

The Sega Mega Drive was first released in Japan on October 29, 1988 with two launch titles, Space Harrier II and Super Thunder Blade, and retailing at ¥21,000. Life was difficult for Sega – Nintendo’s Famicom held a monopoly on the market, while NEC’s PC Engine had already established the groundwork for a new “16-bit” generation a year prior, growing ever more popular by the day. From a home computer perspective, the MSX2 was continuing its dominance similar to its predecessor (also still supported at this point), the MSX1. The NEC PC-9801 and the still relatively new Sharp X68000 were also fighting for the “professional” computer market, though these were out of reach of many Japanese consumers at the time.

Most major Japanese developers and publishers of the day were in the pockets of Nintendo, NEC and Microsoft/ASCII, with Sega fighting an up-hill battle from day one. The Mega Drive found itself following the trends of arcade games at the time — shoot-’em-ups — and Sega also tried to woo over home computer developers (especially Sharp X68000 developers), establishing strong links with the likes of Toaplan and Telenet Japan, as well as initially gathering interest from Namco and Capcom. 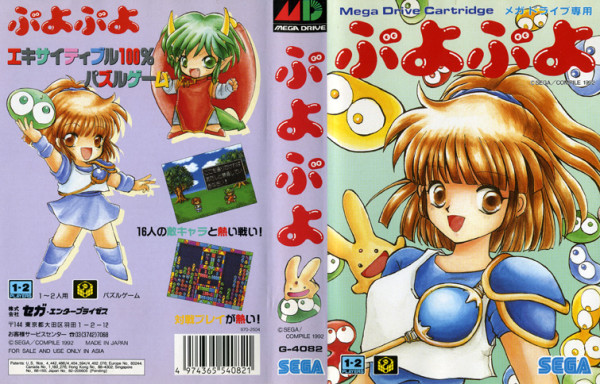 Sega’s catelogue of arcade ports kept the system alive, but the talk and subsequent launch of the Super Famicom in late 1990 kept Sega in third place (behind the PC Engine) for most of the generation. The release of SNK‘s Neo Geo AES may have also had an impact in the console’s runnings. However, the situation could have been bleaker, as releases like the Shining games, Langrisser, Puyo Puyo, and the Sega Mega CD kept the console from fully dropping out early.

The Mega Drive was axed in Japan by the end of 1995, with Sega releasing its last first-party game in December and Compile releasing the last game for the region the following year. Sega were very much keen on backing their Sega Saturn console instead, a move which saw it achieve much greater success than the Mega Drive in the years that followed.

How did SEGA approach other markets and what was the Mega Drive’s legacy?

The story continues at SEGA Retro!