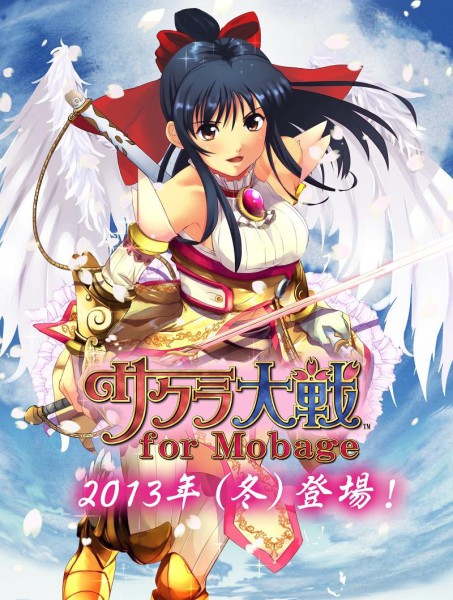 We could be seeing Sakura Wars at TGS