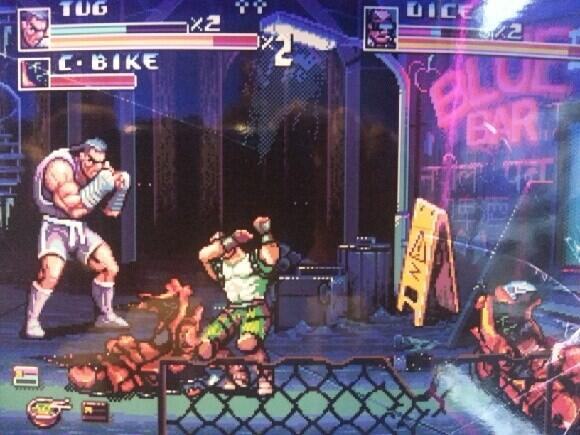 2014 truly is the year of the SEGA console, as both the Dreamcast and the Genesis will be receiving new games from several talented indie developers. Indie developer WaterMelon Games, the creator of Pier Solar for SEGA Genesis and soon to be released on the Dreamcast, is currently at work on a new RPB (Beat ’em all, with elements of an RPG) entitled Project Y. Apparently, screens from the game have been leaked on Twitter. WaterMelon Games has yet to confirm whether or not these screens are real, but if they are, this game is looking to be a real beaut! 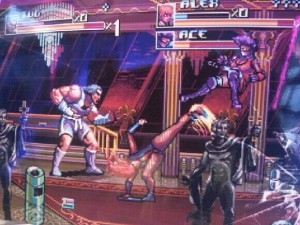 It seems pretty likely that these screenshots are legit, given the similarities between these and the officially released assets. If they are, Project Y will easily be the most impressive Genesis game ever released. Just look at those colors, sprites and details! If this is the real deal, this game looks like something right off of the SNES. WaterMelon has done some impressive things with the Genesis in the past, so the graphical fidelity certainly isn’t surprising. Stay tuned for updates regarding the validity of these screenshots.

Project Y‘s investment window closed last November, but we’ll let you know when the game is available for purchase again. In the meantime, if you’re interested in getting your Genesis an early birthday present, WaterMelon is currently selling a reprinting of Pier Solar.