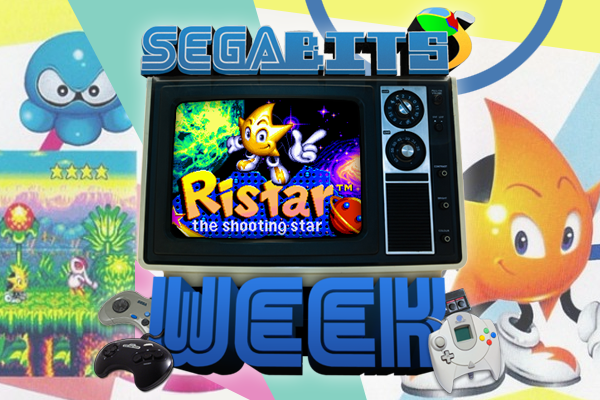 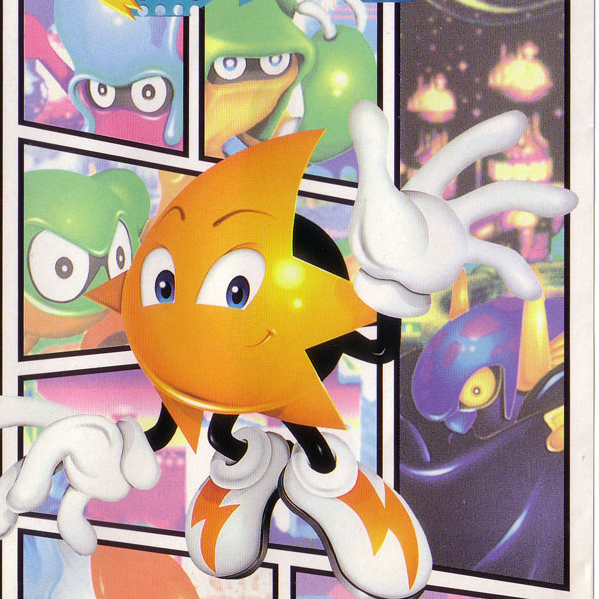 Nineteen years ago, the evil space tyrant Greedy brainwashed the planetary leaders, enslaved the popular, and captured the legendary hero. A desperate plea for help was made, which was answered by none other than the hero’s own son. This is the story of Ristar, one of the most underappreciated game mascots of all time.

Ristar was one of the final Sonic Team games released for the Genesis, launched worldwide nearly nineteen years ago in February of 1995. The game is perhaps best known for its connections to Sonic: it was built on the same engine as Sonic 1 and was based on a competing concept for SEGA’s mascot: a rabbit who picked up and threw objects with its ears. Though it was built on Sonic 1’s engine, this is most definitely not a Sonic game.

Ristar himself is fairly slow and he can’t jump all that high. Instead of running and jumping, Ristar is all about grabbing and swinging. Ristar has stretchy arms that he can use to grab and kill enemies, swing around poles, climb up ladders, and all sorts of other things. He can even swing around on spinners, which sends him bouncing around stages at break neck speed. Ristar is a slower, more methodical game then Sonic the Hedgehog, and it’s emphasis on grabbing helps set it apart from pretty much any other side scrolling platformer out there. 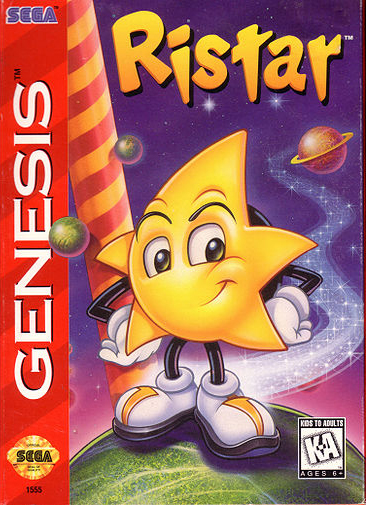 Ristar had two games released at the same time on separate platforms. The more well-known of the two is Ristar for the Genesis, but the character also had a Game Gear game. The Genesis version featured some of the best graphics of any game on the console. The technical wizards over at Sonic Team managed to not only produce beautiful scrolling parallax backgrounds and awesome effects like the reduction of light in deeper water, they also managed to surpass the Genesis’s infamous color palette limitations.

The Game Gear version is equally impressive given the age of the technology involved. Much like many other 8-bit incarnations of 16 bit games, Ristar for the Game Gear was a very different game from its Genesis counterpart. The two versions offered similar game play and shared many of the same themes in their levels, but offered wildly different level design. In fact, the Game Gear version even had several exclusive level themes and bosses. As a result, Ristar for the Game Gear is its own game rather than a downgraded port, and at the moment the closest thing Ristar has to a sequel. It is an incredibly fun game and a must have for any Game Gear owner.

We’ll be talking more about the Genesis version in a review later this week!

Learn more about both versions of Ristar from SEGA Retro.