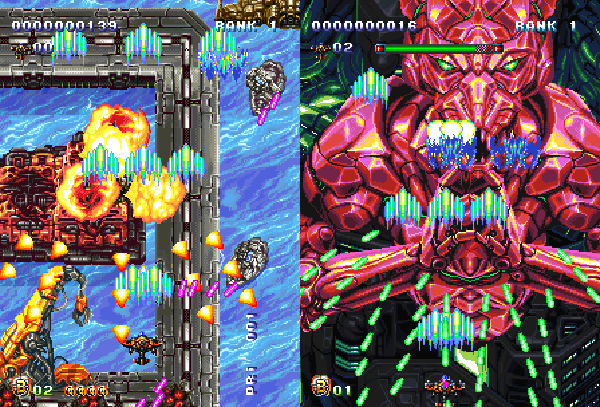 A new year means another batch of indie Dreamcast games! While Hucast’s Redux: Dark Matters is shipping soon, and WaterMelon’s Pier Solar HD is due in March, NG:DEV.TEAM has been hard at work on their upcoming TATE (vertical) maniac shooter NEO XYX. The team happily tweeted today NEO XYX for the Dreamcast has gone gold, and that the official website for the game is now open! Regular, limited, and collector editions are up for pre-order on their store, with an anticipated release date of next month.

After the jump, a list of features players can expect from the title, as well as a gallery of screens.

In addition to the official site, the game can also be pre-ordered at Play-Asia. Play-Asia offers free shipping and, if you’re buying from America, the prices are a bit less than NG:DEV.TEAM’s shop:
NEO XYX – Regular Edition
NEO XYX – Limited Edition
NEO XYX – Collector’s Edition 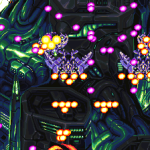 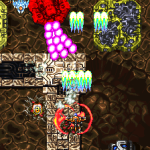 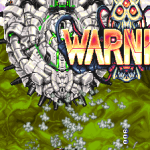 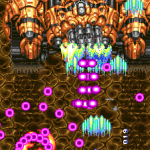 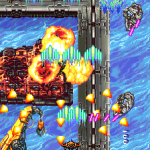 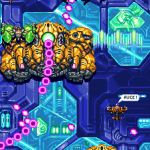 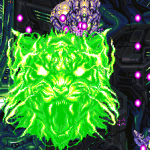 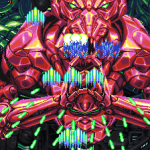 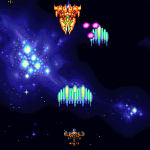 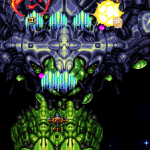 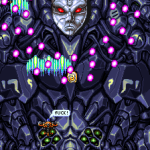 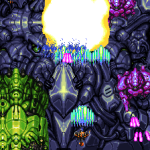