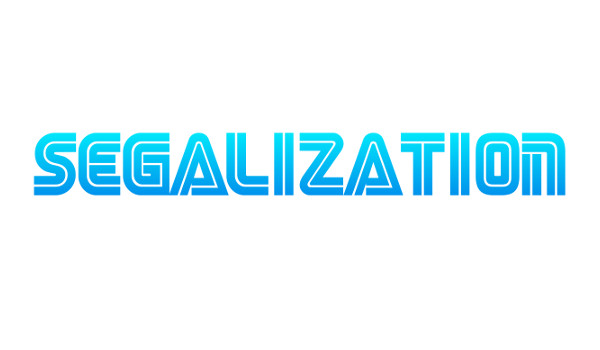 Hi SEGAbits readers! Some of you may have heard about Segalization, our new fan campaign that focuses on promoting the localization of Japanese Sega games. The project has already gone live a while ago, and today we’d like to formally announce a new partnership with our friends at SEGAbits. Other than having both websites link to each other, this partnership means you may find Segalization staffers occasionally contributing articles to SEGABits, which may or may not involve titles or news related to Segalization’s mission. In this first article, we’d like to talk a bit about the origins and goals of our campaign/website.

Segalization actually has its origins in a discussion thread in the Valkyria Chronicles subsection of the official SEGA forums. During the earlier half of 2013, a handful of visitors there often talked about news relating to Valkyria Chronicles 3 being released in the West. With the localized version remaining absent from SEGA’s line-up of games, the idea of creating a Valkyria Chronicles fansite meant to rally fans of the series began to circulate. But it wasn’t just Valkyria Chronicles 3 that wasn’t being localized. Fans of other series expressed their desire for games like Yakuza 5 and Phantasy Star Online 2 to be released outside of Japan as well. Bolstered by the success of SEGA’s Facebook campaign for Project DIVA fans prior to Project DIVA F’s localization announcement, the project that came to be known as Segalization was underway. Instead of just one game, the campaign would focus on multiple Sega games that have yet to be released outside of Japan.

The titles currently covered on our website are a reflection of Sega games noted to be desired by fans around the world. These games cover a variety of gameplay experiences. Yakuza 5 and Yakuza: Ishin from the popular story-driven action RPG series are titles we hope to see localized. The same applies to the successful MMO Phantasy Star Online 2 and the upcoming Sega and tri-Ace project Phantasy Star Nova for the Vita. Following up on the successful localization of Project DIVA F/f for the PS3/Vita, the localization of the next title in the series, Hatsune Miku: Project DIVA F 2nd would be enthusiastically welcomed. In the interest of giving the Sakura Wars series a second chance in the West and allowing fans to play localized versions of the earlier entries, we are asking for the first Sakura Wars title to be brought to the West. And of course, we hope to play through the unrecorded side of the Second Europan War in Valkyria Chronicles 3. This is a lineup that may receive additions in the future especially as Sega continues to make more games, so be on the lookout for an expanding web of titles!

We also launched a petition to gather signatures to convince Sega to localize more of their games, one which we’d like to ask you to sign if you haven’t done so! Aside from our presence on Facebook and Twitter, we have also added our own forum to discuss the games featured on our website, or anything else related to our campaign. And to complement our news posts related to the games featured on our website, we also plan to offer more unique content such as editorials, personal staff pieces and new ideas for the campaign. 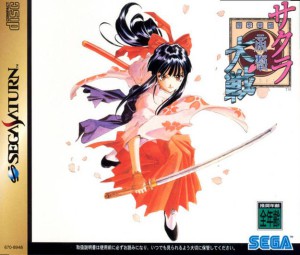 Segalization is a fansite that hopes to see gamers happy through more localizations, and serve as a structured rallying point for fans of games that have yet to be released. The site is currently staffed by myself as the website administrator, along with InTheSky and Kuronoa who also contribute to the site’s operations. We hope to perfect our mission by including more participants to our website, and we want to do right by SEGA fans! To end this first article, we’d like to express our thanks to SEGAbits for the partnership between our websites, and we hope both websites will continue to grow and deliver more and better content for all you Sega fans out there!

Tell us your top 25 SEGA games – submit your list today!