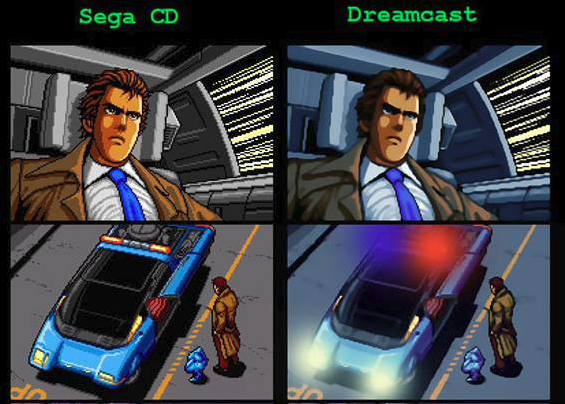 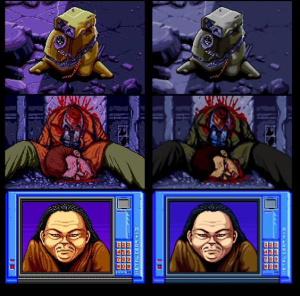 Dreamcast gets HDD support thanks to modders

Pier Solar out today on Wii U, coming to Xbox One on the 21st
Consolevision Dreamcast Mega CD Remake SEGA CD SNATCHER

8 responses to “Hideo Kojima’s SNATCHER being remade on Dreamcast”