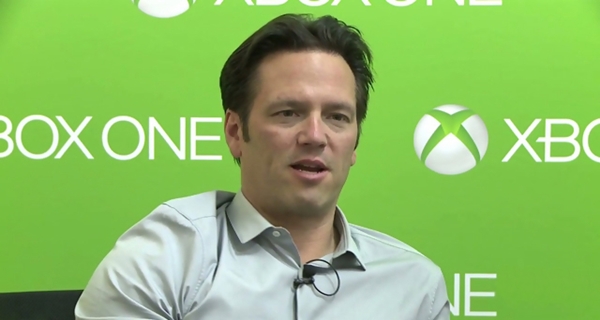 Following his recent appointment as Head of Xbox at Microsoft, Phil Spencer spoke with Polygon about his ideas for the future of the brand. Regarding his leadership, Spencer promised that “with me you’re going to get a focus on gaming first and a best platform to play games on.” When asked about what games he receives requests for, Spencer named the Shenmue franchise as the biggest request Xbox owners ask Microsoft for. Spencer jokingly referred to it as “the big Shenmue contingency.”

A new Shenmue isn’t on the horizon just yet, but it is good to know that people like Phil Spencer have the franchise on their minds thanks to the efforts of fan campaigns. Help out the #SaveShenmue campaign yourself by heading over to their site and spreading the word.