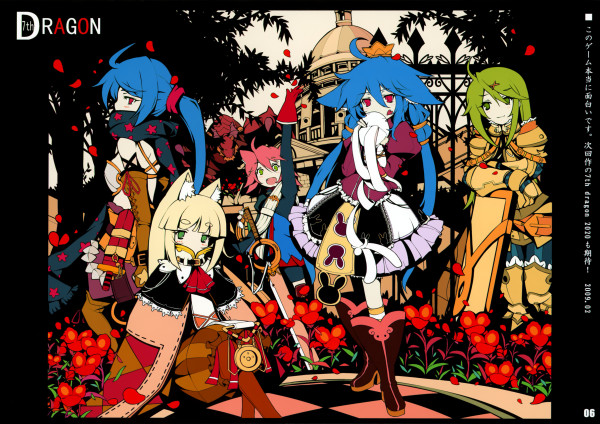 6 responses to “Cavespeak releases a English patch for 7th Dragon”