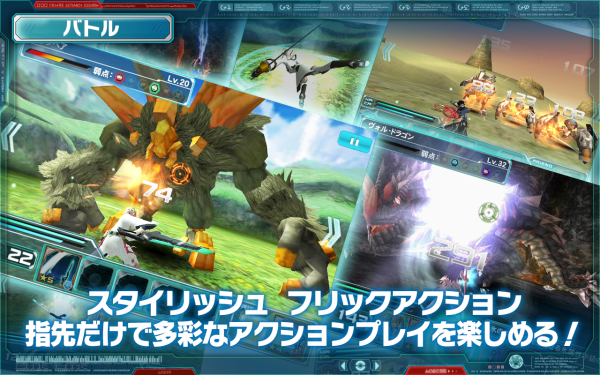 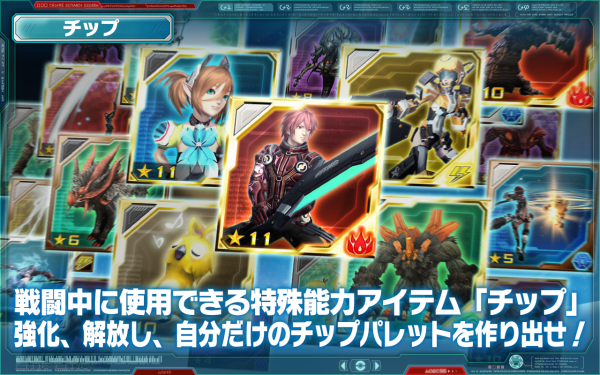 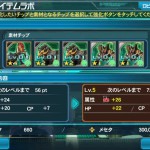 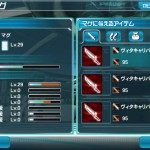 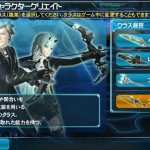 Above we have cards, which look like those game breaking mobile card games that everyone hates. Don’t panic, these things are called “Chips”, which you can bring into battles and are used to easily access weapons or healing items. How to get chip cards? Of course you’ll get them in battles, in scratch cards and if you synthesize cards together to get stronger ones. Some cards have conditions to them, like using ‘chip points’ to activate.

The mobile game also introduces a ‘energy system’, which you fill up waiting a period of time. The idea is you can’t just play all day on the mobile, each time you do a quest it will cost you a certain amount of energy. You can get items to fill up the energy bar faster or just wait it out. 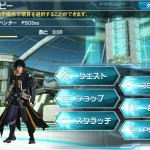 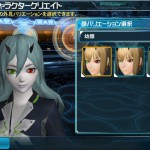 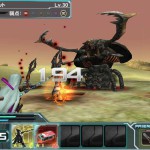 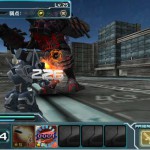 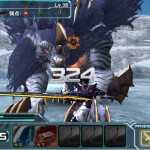 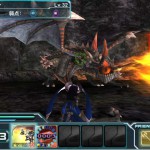 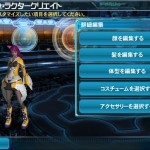 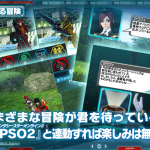 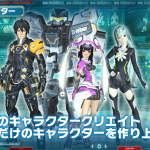 If you join the open beta now you will get a new sword for 2 new characters created in the online app and one of your imported characters. The sword is called ‘Harisen’ and if you link accounts you will get even more goodies.