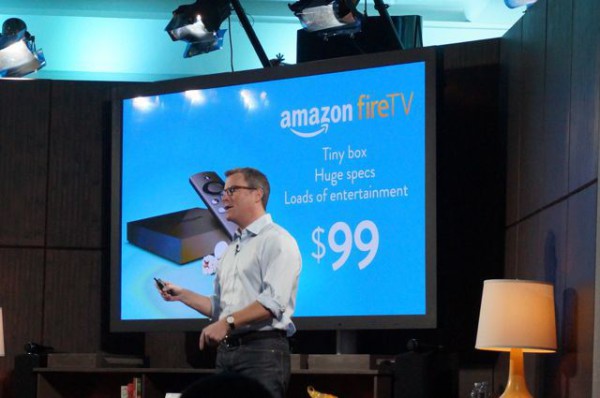 Xbox LIVE for 360 has huge SEGA sale going on!