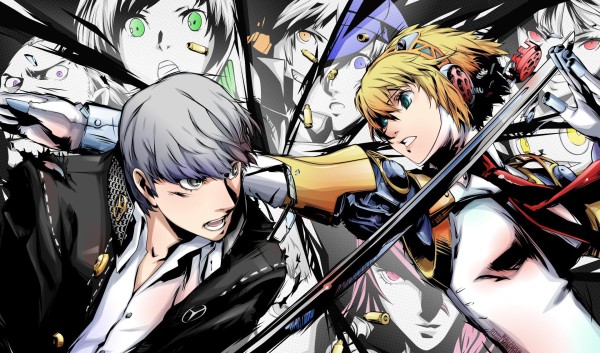 It seems like Persona 4 Arena and Europe just don’t go well together. Atlus usually doesn’t publish it’s own games in Europe, so their games are often released far later there than in other countries. But Persona 4 Arena in particular had a problem with this, as it was also one of the few region locked games on PS3. So Europeans couldn’t import it and had to wait for it to be released in May 2013, nine months after Americans could get their hands on it.

Publisher Zen United brought it over back then, but now the downloadable version along with all of the DLC has been taken off PSN. While no response was given for this, a Facebook post from late last month tells us that Atlus is now handling the game in Europe. Which suggests that Zen United no longer has the publishing rights to the game. This is just speculation though, of course. This article will be updated when an official response will be given.