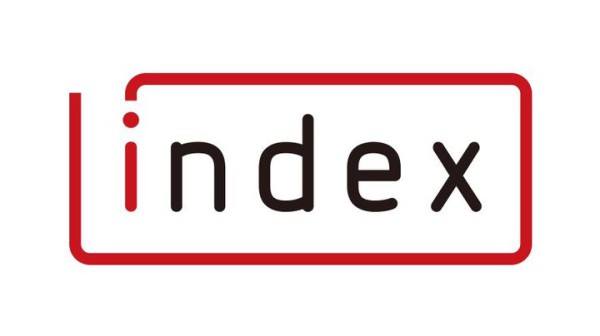 Former Index CEO Masami Ochiai and his wife, former Index president Yoshimi Ochiai have been arrested. Index Holding used to own Atlus and after a string of financial and legal troubles last year they got bought out by SEGA-Sammy Holdings.

According to the statement, they are arresting them on the accusation of messing with financial records. To see a full list of charges, hit the jump.

Former CEO of game content production company Index Masami Ochiai (age 54) and his wife, former president Yoshimi Ochiai (age 48), have been arrested by the Tokyo District Public Prosecutors Office on May 28 on charges related to the company’s collapse, namely window-dressing their financial records, as well as inflating profits and other related statistics by way of round-tripping in violation of the Financial Instruments and Exchange Law.

The special investigation team heading the probes into Index will proceed to fully uncover details behind the company’s accounting, as well as work with the governmental oversight committee in determining how to handle the company’s securities.

According to a source knowledgeable in the matter, Index utilized round-trip transacting to give off the appearance of dealing in IT systems and software in order for its records to show that buying and selling of goods was taking place, despite not otherwise actually actively conducting any business of the sort. As a result, the company is under suspicion of inflating its sales and profits for the business quarter ending in August 2012.

To hear Index’s stock report tell it, during that period, the company’s sales were approximately 183 billion yen [roughly $1.8 billion USD], with the final figures tallying at around 4 billion yen in profit [roughly $39 million USD]. At the time, these profits, the first the company had experienced in six quarters, were believed to put it in a surplus position, but this is now seen to be the result of inflated proceeds via round-tripping.

Index’s insolvency wasn’t made clear until after it had entered bankruptcy and an internal investigation was opened on it. There is a high probability that its round-tripping antics were as such done in an attempt to avoid having the company delisted from JASDAQ [the Japanese equivalent to stock exchanges such as NASDAQ in the United States and Euronext in the European Union].

Investigators are continuing their inquiries under the suspicion that the series of fraudulent dealings were headed by Index’s management and that their window-dressing was performed systematically. When asked about Nikkei’s findings thus far, Masami Ochiai denied them, asserting that he had “not been engaging in fraud.” He has also stated the same thing to the governmental oversight committee during hearings conducted on the matter.

Index was founded in 1995. While it had been listed on the JASDAQ, that status was removed last year after a Tokyo district court invoked the Civil Rehabilition Law. Control of the company was then handed off to Sega Sammy Holdings. Since that buyout, determining that Index was unable to put forth a revival plan, the same district court this past April officially put such efforts to rest and the company is now expected to enter bankruptcy proceedings. 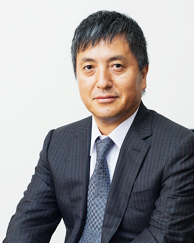 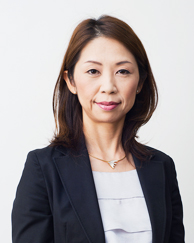