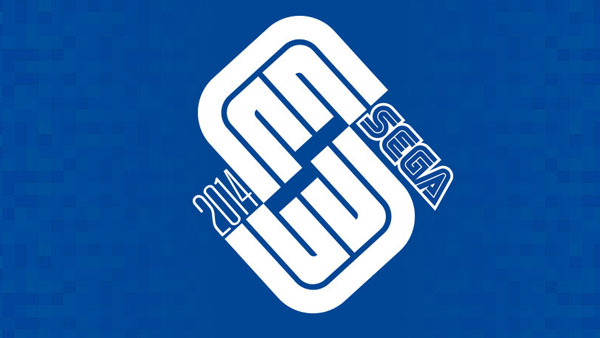 E3 will run from June 10th to the 12th. Be sure to tune in at SEGAbits and Sonic Stadium for all the latest news and media from SEGA @ E3.