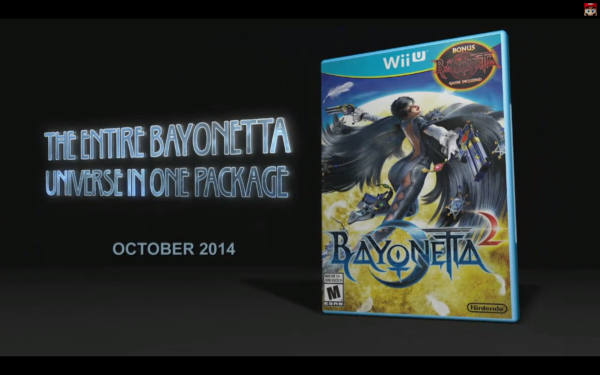 In a string of trailers shown during Nintendo’s Digital press event, a new trailer for Bayonetta 2 was shown. In it, we can see that the main story seems to be about Bayonetta going to hell to rescue a friend. However, the big surprise is that not only will you get the original Bayonetta game included, but Bayonetta will have new costumes based on Nintendo franchises such as Metroid and Zelda. It’s hard to tell from the trailer, but it seems to be limited to the original Bayonetta. I may be wrong about it though, but we’ll have more info and will update this post as more news on Bayonetta 2 arrives this week.

After the break, check out a gallery of screengrabs from Bayonetta for Wii U. 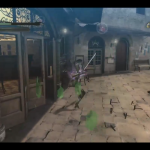 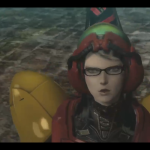 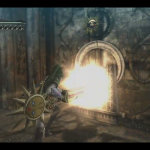 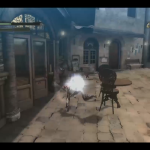 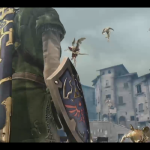 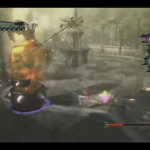 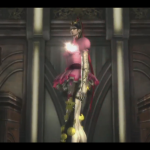 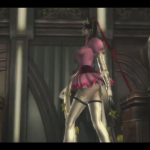 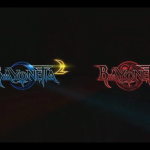