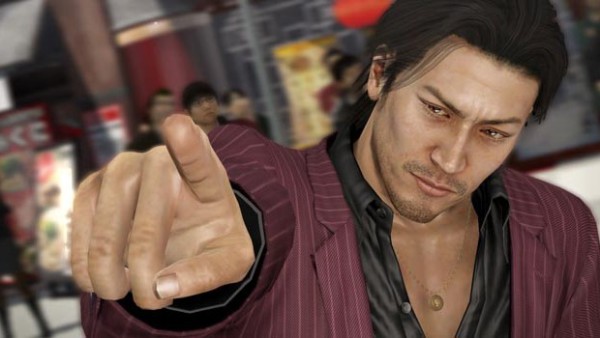 While it’s a surprise to absolutely nobody, Toshihiro Nagoshi and producer Masayoshi Yokoyama have confirmed to Famitsu that they’ve begun work on the next Yakuza game, following the release of Yakuza Ishin earlier this year.

Details are scarce, with a more formal reveal likely to take place in the near future. For now, the two mostly discussed the process of auditioning the game’s hostesses.

As has become typical, it’s unlikely that we’ll hear anything about a Western release, though I’d love to be proven wrong.

Keep it glued to SEGAbits for the latest on the Yakuza series and of course all other SEGA news.

3 responses to “Next Yakuza already in development”