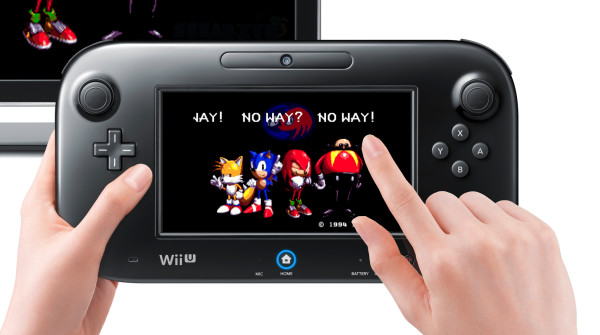 SEGA Japan has been going crazy porting over Game Gear and other classics under their ‘3D Sega Classics’ brand on the 3DS eShop. But so far there hasn’t been any announcements for any Wii U ports.

Seems that Wii U owners can stop wondering because the question has been answered by Yosuke Okunari, a producer at SEGA. He stated that there are no plans on SEGA supporting the Wii U Virtual Console. You can read his tweet after the jump.

@PBZReviews There is no such plan.

@PBZReviews Thank you. I think that you should introduce your hope into SEGA West.