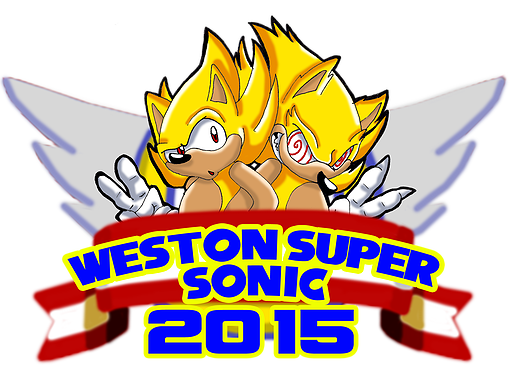 Since ticket registrations opened yesterday, already over a quarter of the tickets have been sold, which is no easy feat for a fan convention to accomplish! The tickets are provided free of charge, and guarantee you access to the event – an event that sounds rather awesome, sporting guests such as Sonic the Comic artist Ferran Rodriguez, as well as other StC heavyweights Richard Elson and Nigel Kitching. If that wasn’t enough, Mike Pollock will also be providing a Skype Q&A at the event – and this isn’t even everything, with more events and guests planned than those listed here, such as tournaments and art contests with prizes available!

You can get tickets for the event by clicking here!

If that wasn’t enough, as we previously stated SEGABits will be there on the day, providing coverage to the great standards we strive for!

It’s certainly looking to be a incredibly promising and exciting event, and for those of you in the UK, we hope to see you there!

For those in the US, don’t forget about the upcoming Sonic & SEGA Fan Jam based in Savannah, Georgia coming later this year, hosted by us at SEGAbits!