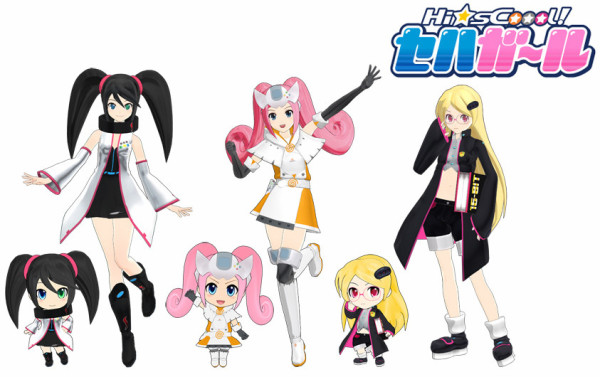 The new SEGA-based CG anime, Hi☆sCool! SeHa Girls, has officially landed! The new series’ first episode is now available on Crunchyroll, and sees the characters, human representations of the SEGA Mega Drive, SEGA Saturn and SEGA Dreamcast, introduced to one another as they enter the SeHaGaga Academy, with one goal; graduate!

It seems like a bizarre concept for an anime, and that’s probably because it is. But suffice to say, if you’re a SEGA fan there’s plenty to enjoy here. There’s numerous SEGA references, unsurprisingly, and some neat jokes worked into them, such as the OutRun guy still having “20 years left on the loan” for that flashy Testatrossa – ouch! There’s some joking about regarding the heroes of Golden Axe, and some hilarious internet shenanigans with Dreamcast too! 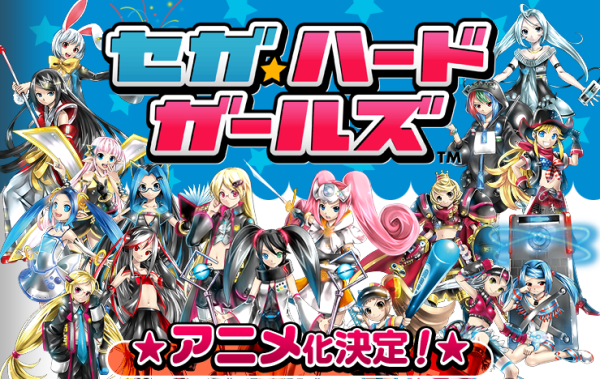 It’s also a pleasant surprise to see Professor Asobin, the first unofficial mascot of SEGA, return for this series as the girl’s teacher!

The graphical style was something that threw me off a bit at first, as I’m not exactly familiar with many CG animes; though to be fair, I’ve watched about three different anime series’, so that doesn’t surprise me. Anywho, the animation is actually pretty good, and the character designs are wonderful, illustrated by KEI of Hatsune Miku fame.

The ending animation also gives us possible glimpses of future episodes, featuring Ulala from Space Channel 5, an episode in which the girls enter the world of Space Harrier, and yes, even a certain blue hedgehog has made it into the show from the looks of things!

And for the record, I have not the slightest clue why everything’s called “Seha.” I assume licensing or something. (Update: Or more likely it’s a contraction of SEGA Hard Girls – cheers for pointing that out The KKM!)

Overall, I see lots of promise in this series, and it’s undoubtedly a great watch for long time SEGA fans; but don’t just take my word for it, give it a watch!