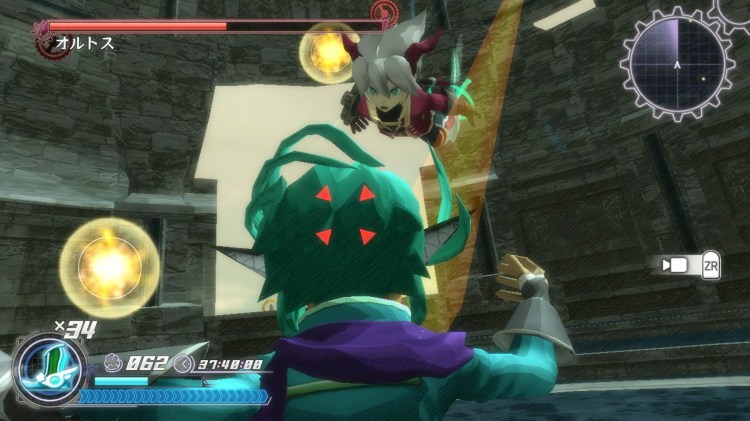 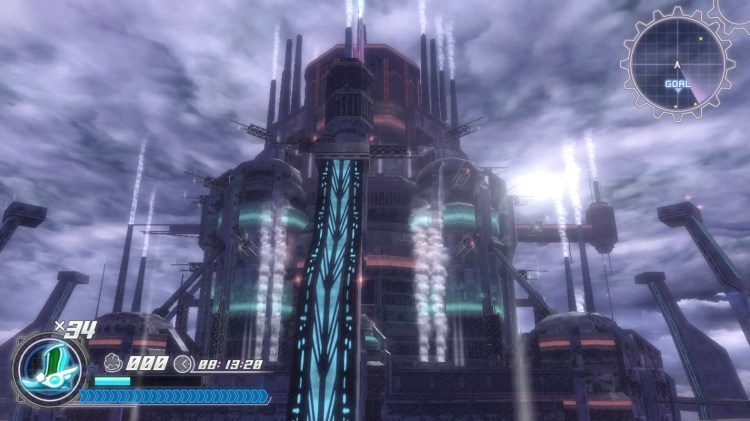 In the Naga Empire, everything has become mechanized, a feat made possible thanks to the power of what’s known as “Gravity Energy.” Not all is well in Naga, though, as it sets out to invade Garuda, a floating continent filled with natural beauty, for the first time in a millennium. The last time this happened, Cecilia, the princess of the Naga Empire, entrusted her will to a robot by the name of Rodea and disappeared without a trace.

After being found in some ruins in the present day by a mechanic named Ion and undergoing repairs, Rodea is awoken once again, his knowledge of the old princess’ whereabouts hidden somewhere deep in the recesses of his memories. 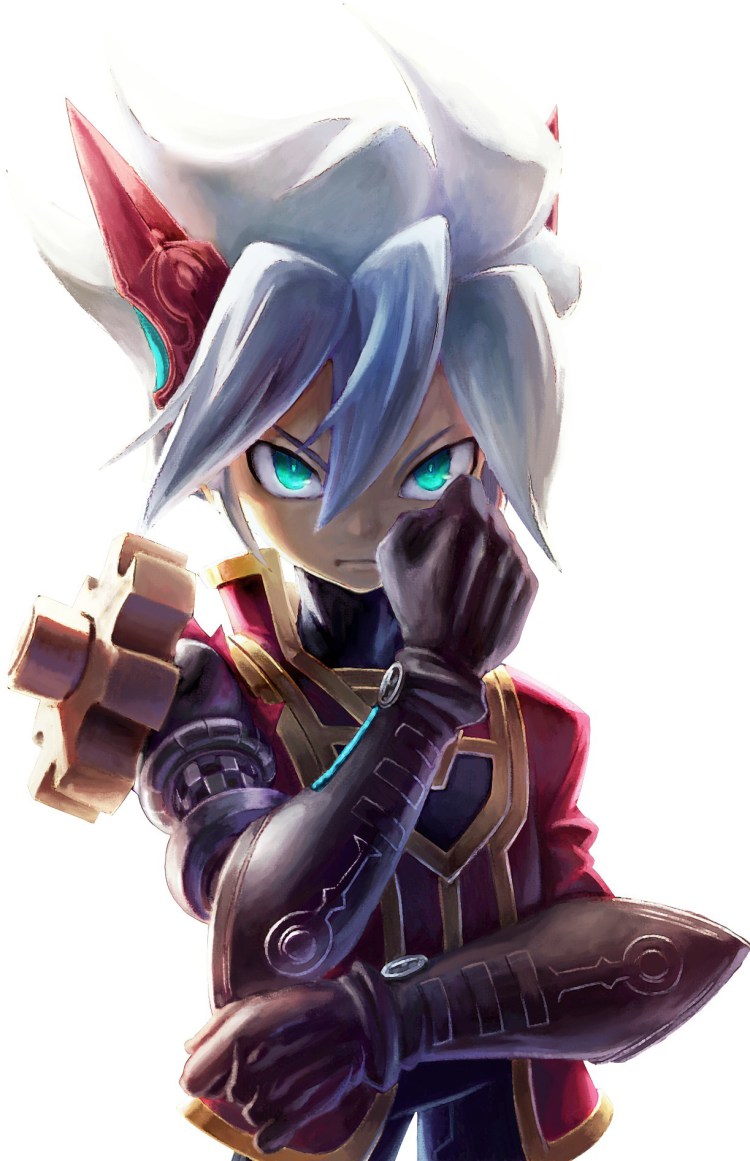 Rodea is a humanoid robot with the power of flight. Having formerly been Cecilia’s escort, the two once attempted to escape to Garuda, but ultimately failed, with only Rodea making it out to somewhere else after being forced to flee. The next time he awakes, 1000 years have passed. Together with Ion, the girl who finds and repairs him, he once again faces down the Naga Empire, whose vigor has returned to it. 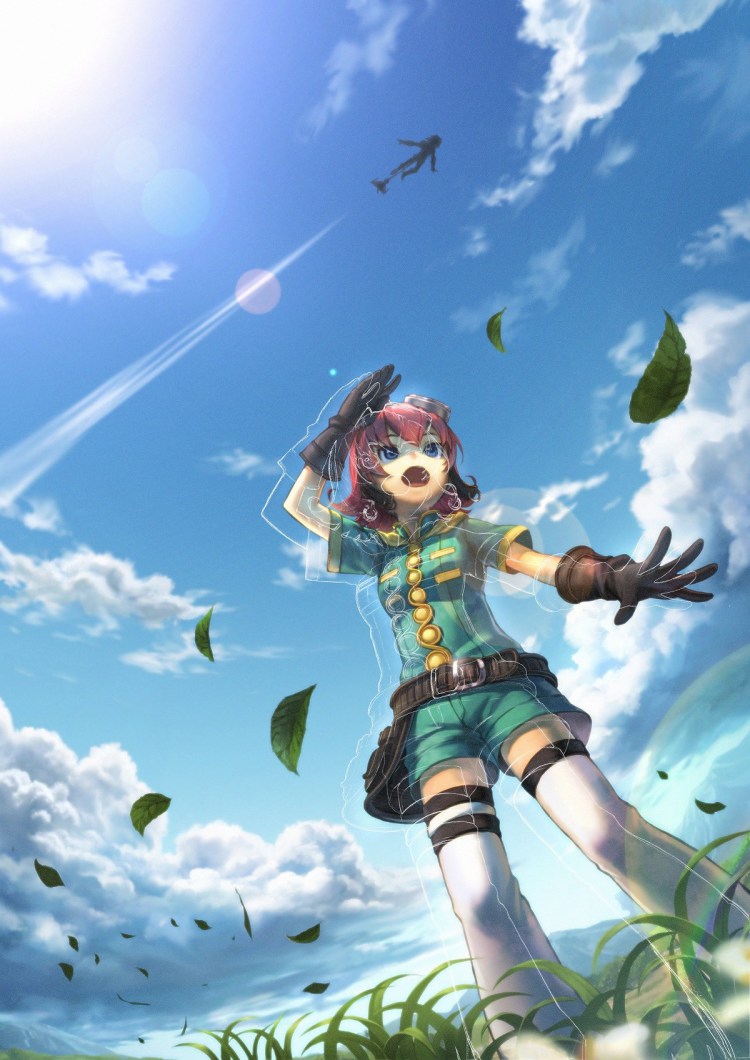 In spite of old legends long making her fellow villagers deeply wary of machines, believing them to be demonic apparitions, Ion is a precocious girl with a deep interest in machines and as such loves tinkering with them. After finding Rodea in some ruins and bringing him back to life from his 1000-year slumber, she stands beside him, working to stop the Naga Empire’s advances into Garuda. Physically, she greatly resembles Cecilia, especially her eyes and face. 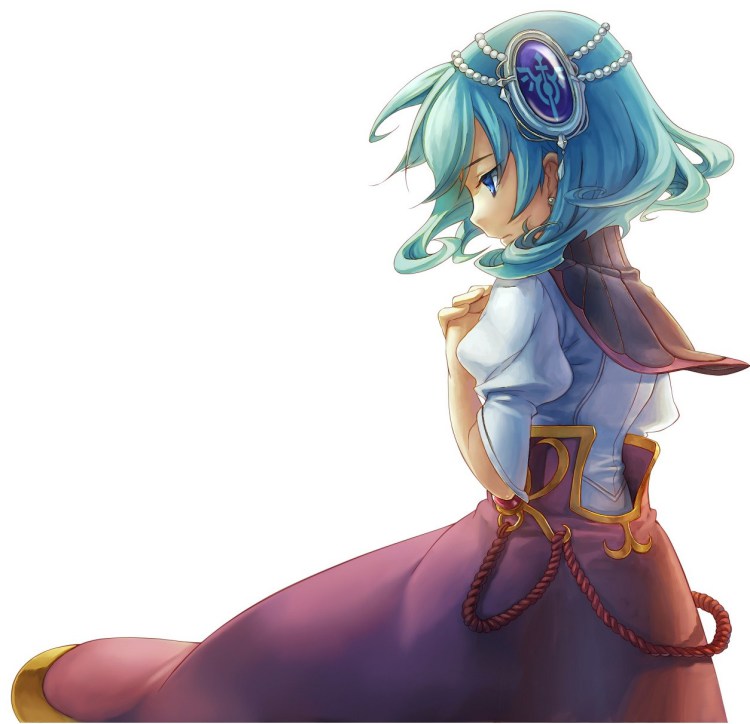 Cecilia was the imperial princess of Naga. Intent on stopping her father Geard’s invasion of Garuda, she and Rodea attempted to flee the empire, but she ultimately had to leave him behind and disappear. She’s a kindly girl with a big heart.

Take to the Skies! 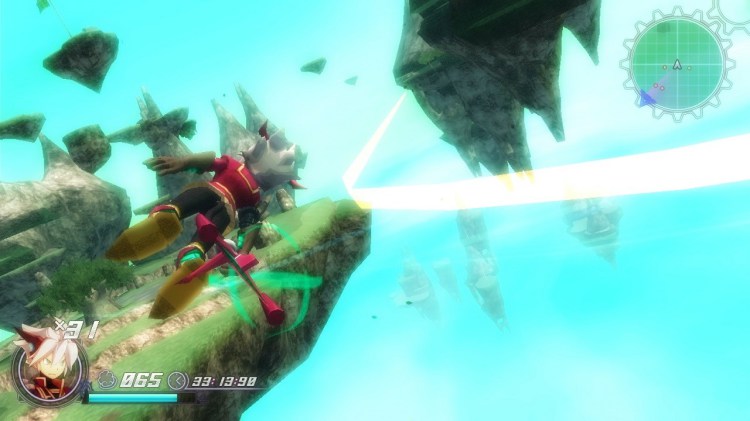 Rodea’s gift of flight lets him soar in the air not just in a straight line, but also in arcs. He can propel himself especially quickly by making good use of his Boost Attack, which is also a great way to deal massive amounts of damage to enemies.

Each stage in the game is designed with a number of special gimmicks, with clever navigation opening up alternate routes that can players can roam through. Gimmicks can include things such as special switches placed throughout stages, as well as rope lines that Rodea can latch onto with his anchor functionality to get around, which were originally designed as a means of allowing locals to traverse between areas with great disparities in elevation.

Fight Some of the Toughest Enemies in the Fiercest Fights in History! 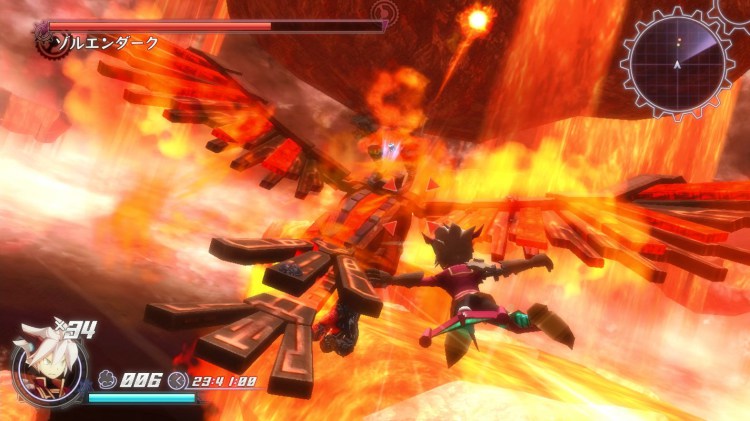 In one rocky, lava-filled area of the game lives Zol en Darc, a gigantic fiery bird who presides over it as its guardian. Should the bird be consumed with rage, its body becomes enveloped in flames, making it a highly dangerous enemy that’s sure to prove to be a spectacular opponent to fight against in the skies.

There are also a band of enemies in the game that bear strong resemblances to Rodea. Like Rodea, they, too, were created in Naga to be Knights of the empire and the prospect of fighting his own kind weighs heavily on him. Indeed, with their own unique powers and special Gears, they’re sure to put up even more of a fight than the Guardians he’ll be facing over the course of the game. 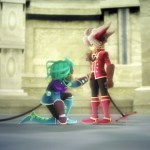 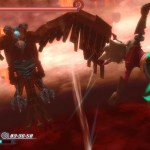 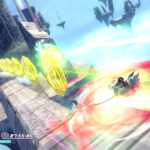 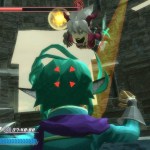 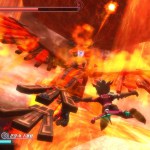 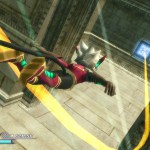 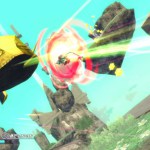 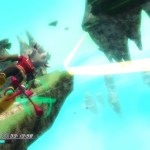 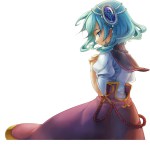 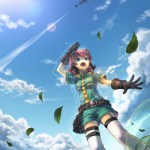 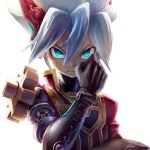 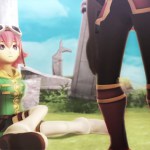 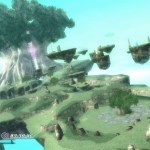 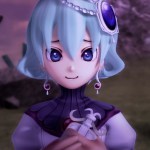 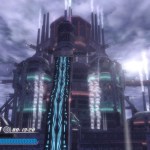 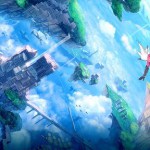 Yuji Naka’s Rodea the Sky Soldier releasing Spring 2015 in Japan to the Wii U and 3DS
3DS Prope Rodea: The Sky Solider Wii U Yuji Naka