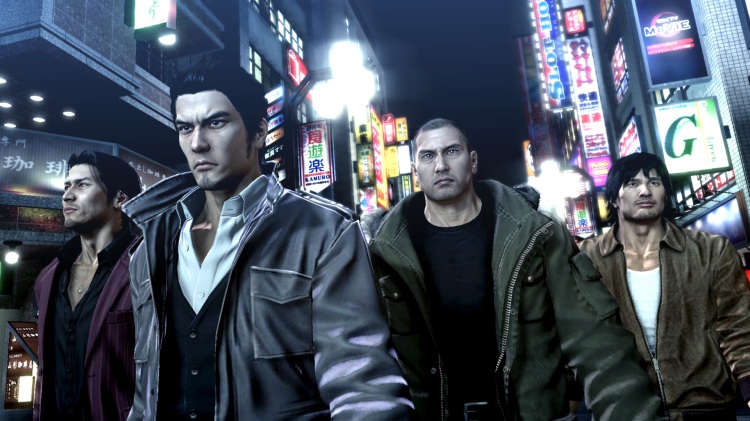 SEGA certainly kept us waiting on this one but it’s finally official, Yakuza 5 is hitting European and American Playstation 3’s for 2015. Partnering with Sony and part of the #buildingthelist hashtag, Yakuza 5 was one of the most requested titles and the dream is finally real. Talking about the announcement, series creator and software division head Toshihiro Nagoshi had this to say;

“After receiving so many requests from fans of the series, we have decided to bring Yakuza 5 to the US and Europe. This title was enjoyed by over one million gamers in Japan. I’m looking forward to seeing how Yakuza 5 will be received by the gamers in the U.S. and Europe.” 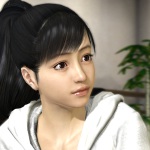 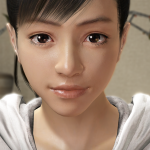 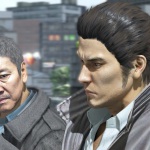 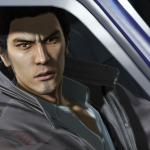 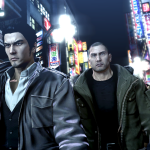 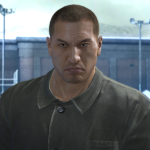 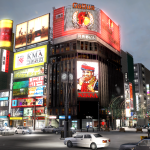 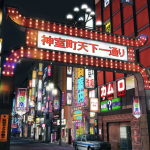 SAN FRANCISCO & LONDON – December 6, 2014 – Today during its keynote address at the PlayStation Experience community event in Las Vegas, Sony Computer Entertainment America announced a partnership with SEGA® of America, Inc. and SEGA® Europe Ltd. to release Yakuza 5™, the much awaited fifth installment in the critically acclaimed main Yakuza™ series, on PlayStation®Network for the PlayStation®3 computer entertainment system in 2015. Yakuza 5 will make its Western debut as one of the most requested titles from the #Buildingthelist campaign, Gio Corsi, Director of Third Party Production at SCEA, announced at the event. Both companies also revealed that Yakuza™ 4 and Yakuza™: Dead Souls are available on PlayStation®Network today.

A direct sequel to Yakuza 4™, the game continues the epic story of Kazuma Kiryualongside four other protagonists, following their struggles and conflicts in the seedy underbelly of Japan’s Yakuza underworld. Featuring a new graphics engine versus its predecessor, Yakuza 5 takes players to five major Japanese cities to venture through a life of crime and power.

Yakuza 5 features more mini-games than previous titles, a modified battle system as well as enhanced customizations and interactions in the signature hostess bars of the franchise. In addition to these features, Yakuza 5 also introduces “Another Drama” which is a series of side stories that focus on each protagonist in-depth and are separate from the main story of the game.

“The world of the Yakuza series has fascinated gamers in Japan and the West for many years,” said John Cheng, COO and President of SEGA of America. “We know fans have been eagerly awaiting a release of Yakuza 5 here and we are thrilled to finally launch this spectacular entry in the series in North America and Europe.”

Yakuza 5 avatars hit US PSN – Could the game be releasing soon?