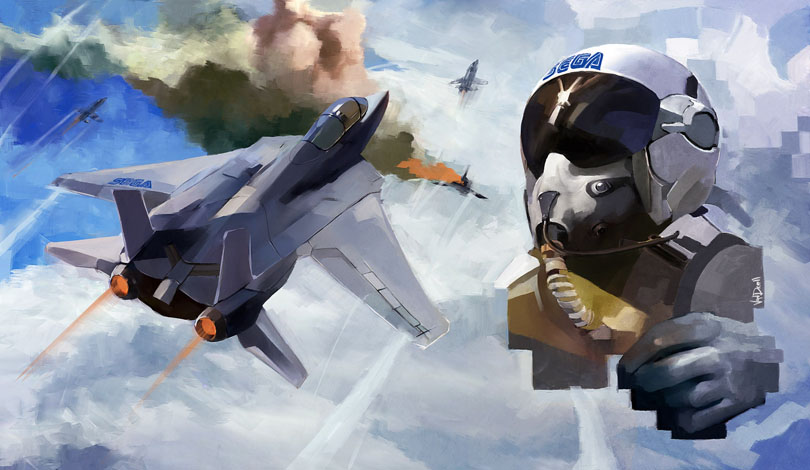 Perhaps the most exciting news last year for Nintendo 3DS owning SEGA fans was the announcement that the second wave of SEGA’s 3D Classics were heading West in early 2015. Revealed to be releasing monthly, think of it as a SEGA Arcade Game of the Month Club, Nintendo Life has discovered that After Burner II will be kicking off the collection in Europe on January 15th and that the games will be priced at £4.49/€4.99. An American release date has not been discovered, but it will likely be the same or just a few days apart from the European date.

It can be assumed that 3D Fantasy Zone, 3D OutRun, 3D Fantasy Zone II, and 3D Thunder Blade will be released between February and May, making the first half of 2015 a retro SEGA fan’s dream come true!