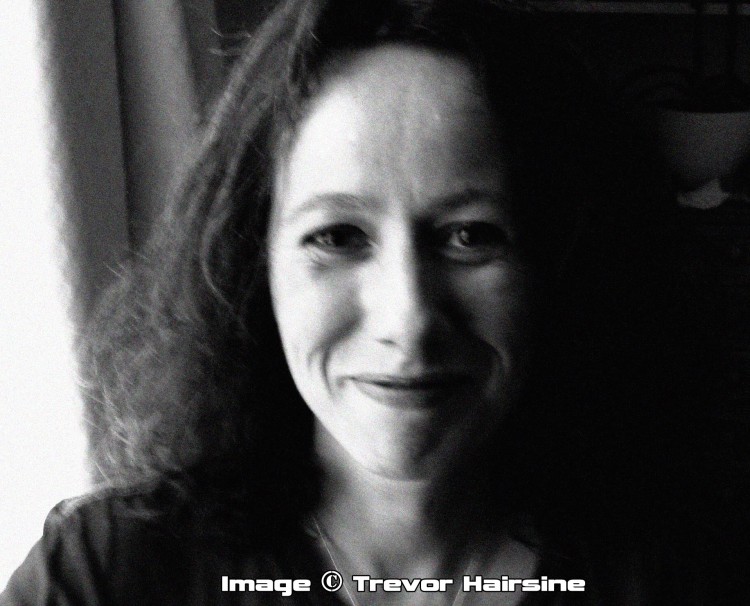 Upcoming UK Sonic convention Weston Super Sonic has finally reached the end of its illustrious guest list, with the announcement that Sonic the Comic editor Deborah Tate will be in attendance!

Deborah was responsible for editing over 100 issues of the UK Sonic comic series, running from Issue #39 to #166, and was also responsible for many staples throughout the series’ life such as the Graphic Zone, Photo Zone, and reshaping Amy Rose’s look and character. This is no mean feat; to say she contributed hugely to many Sonic fans’ childhood is a huge understatement!

If that wasn’t enough, the convention has announced they’ll be making several more event announcements next week!

We’re in the home stretch now folks; don’t forget to stay tuned to SEGABits if you can’t make it, as we’ll have all the details from the day!

Weston Super Sonic is on 17th January in Weston-Super-Mare, and is ticket-only. All tickets have been sold, which is nothing short of impressive to say the least.

Once again, for more details be sure to check the official Weston Super Sonic page.