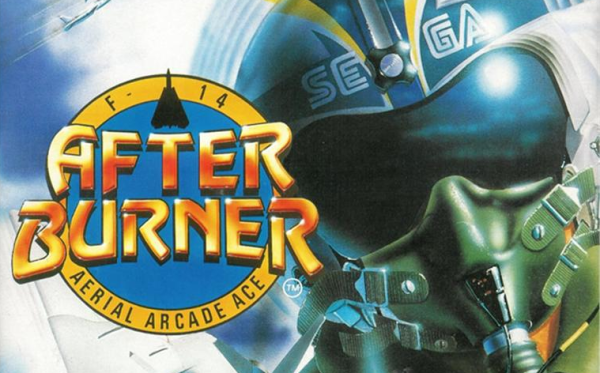 The SEGA Blog has kicked off another series of translated interviews held between 3D Classics developer M2 and Game Watch & Impress, this time focusing on the upcoming 3D After Burner II which is due out on January 15th for Nintendo’s 3DS. The article, which you can find here, not only delves into the development of the 3DS remake, but also Okunari provides photos and videos of the After Burner II cabinet in SEGA of Japan’s permanent storage warehouse. Suddenly I’m having visions of the ending to “Raiders of the Lost Arc” with every crate sporting a SEGA logo.

Part one can be found at SEGA’s blog, and part two is to be released tomorrow.