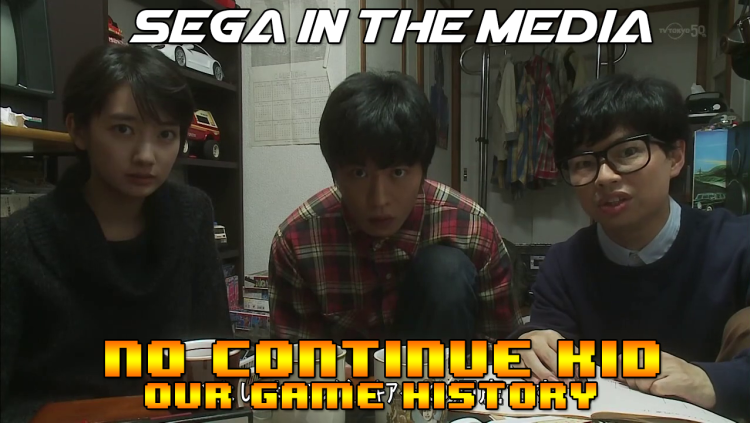 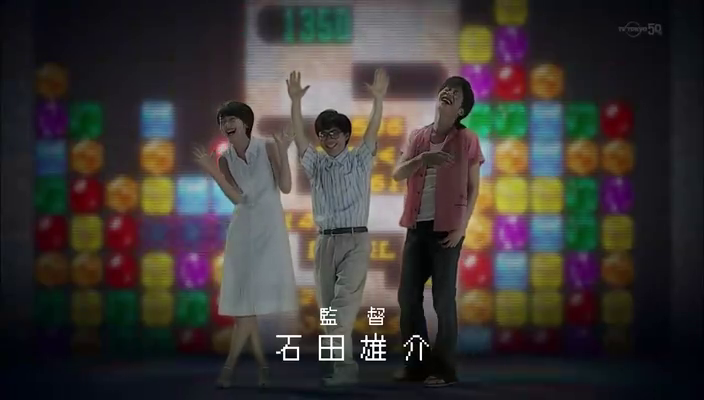 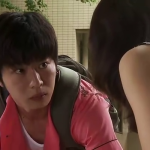 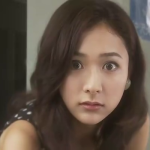 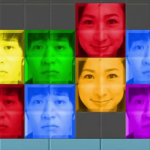 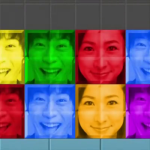 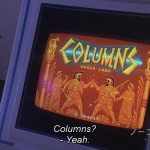 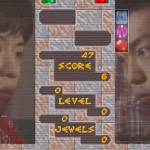 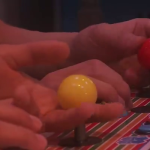 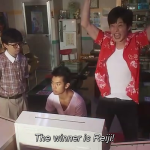 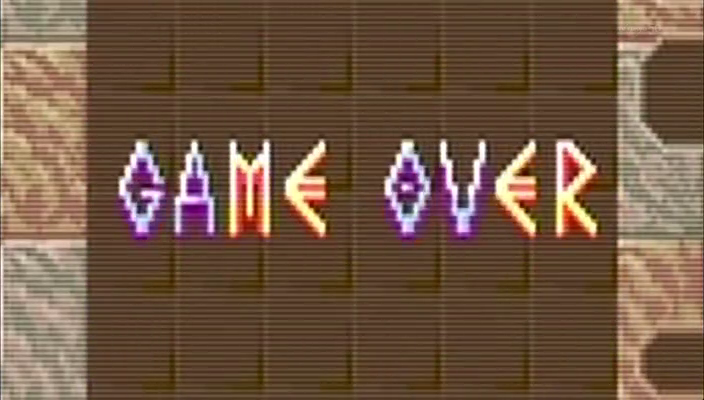 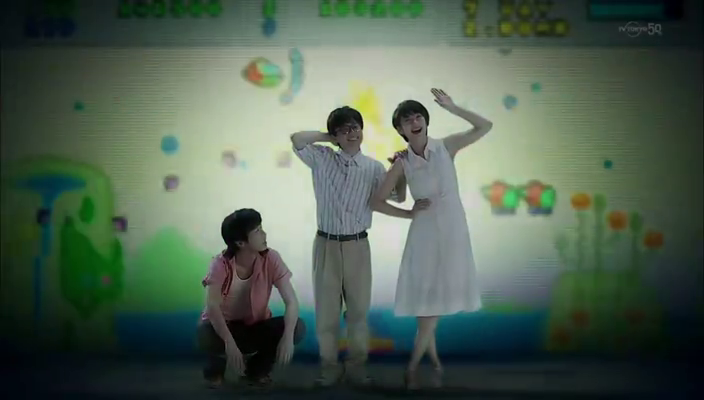 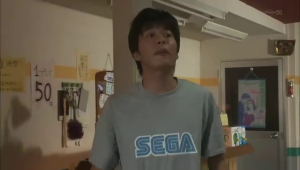 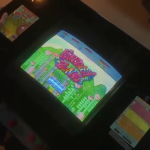 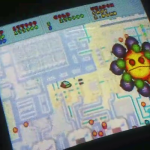 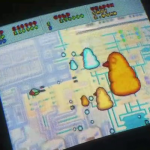 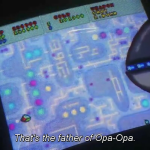 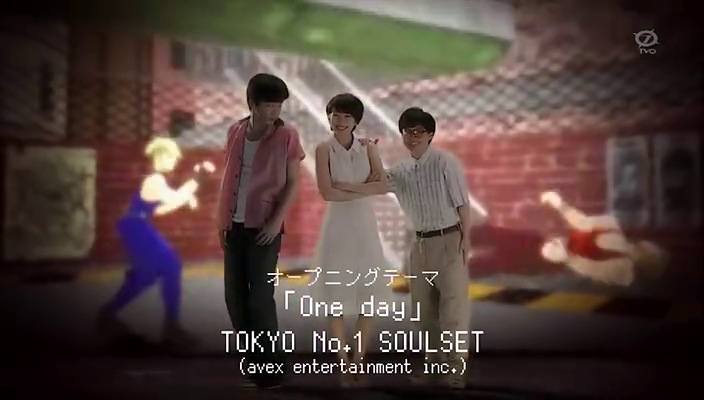 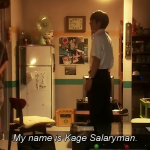 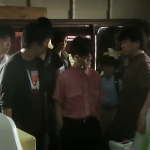 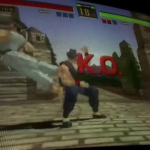 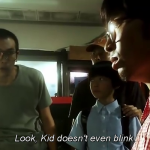 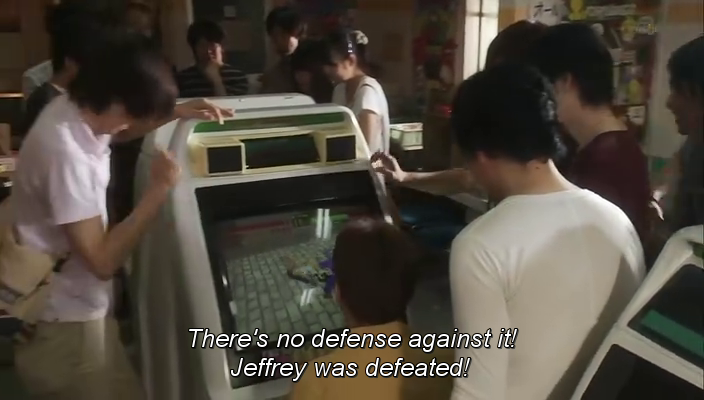 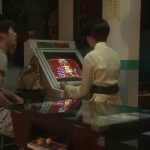 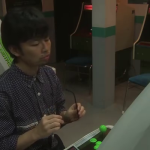 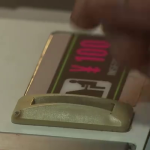 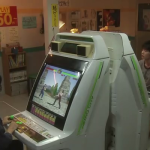 3 responses to “SEGA in the Media: No Continue Kid shows SEGA lots of virtua love”