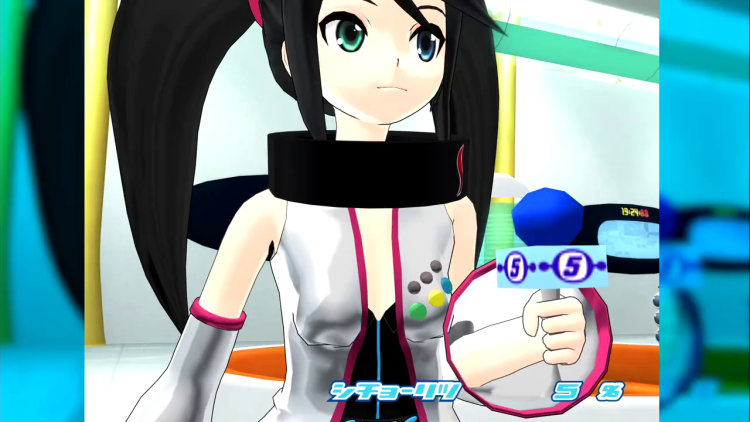 2 responses to “Hi-sCool! Seha Girls complete series getting a physical release in the West”