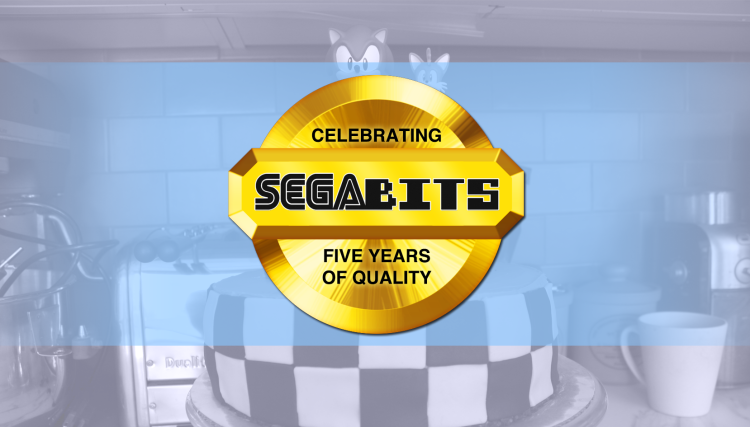 It really is hard to believe that this site has been around for half a decade and it really passed by quickly. In that time the site has grown and changed so much, hopefully most of it for the positive. I don’t usually go too far into depth when it comes to my anniversary posts, but this time I decided to give you guys some background on how SEGAbits came to be. I hope you guys enjoy. 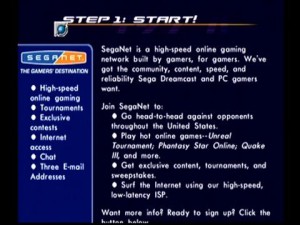 I like writing and I like SEGA, so it was not surprised that I have always wanted to do some sort of SEGA website. Even all the way back in the early 2000’s when I first got my SEGA Dreamcast, one of the facinating things about the console was its ability to go online. For someone like me, who had no computer at home, this was marvelous. I would go around looking at various SEGA fansites and always tried to create my own. Sadly making a website on a Dreamcast was very limited. Soon after I would get my first computer, that is when I got into GeoCities, you guys remember that?

A bit after the Dreamcast died I decided that it would be awesome to start a Geocities site where we archived Dreamcast games for people that wanted to play them. Me being a stupid teen, and the fact that SEGA wasn’t supporting the system, lead me into thinking this was a good idea. So there I was splitting large Dreamcast images to small rar files, using my 56k connection to upload them to my Geocities site that no one probably visited. After awhile someone did notice and after awhile we had a small group of people uploading. The issue was that it was boring to me, I wanted to talk about SEGA stuff not provide people online with free games.

For awhile I had the idea of starting a SEGA blog and after an online friend told me he was writing for a little blog (at the time) called SEGA Nerds, I decided I wanted on. I would send them news tips and then I finally decided to apply for a staff position. This is where I would learn quite a bit on how a blog is run, how to deal with PR people, and making contacts within SEGA. During my time there I would go to SEGA America to cover games and exchange e-mails with people – it really gave me the push to take my writing skills to the next level. That was the issue with me the whole time there, my English grammar was horrible, but the staff stuck with me, and helped me improve.

After a few years there, and a bizarre change that I disagreed with, I decided that writing for a site that gave me little say in its future wasn’t for me. I left SEGA Nerds in hopes of starting a blog that I always wanted to be a part of and I would have total control over. After months of deliberating on a name (you know, that is the hardest part), we came up with SEGAbits. So how did I go from a name to a full functioning site?

At the time I didn’t really know anyone that knew much about starting a wordpress blog or how any of that stuff worked. Lucky for me, people on the official SEGA forums thought it was a good idea. A moderator over there named Toggi3 let me set up the site on his server for free. Another SEGA forums moderator Igolme and ShadiWulf (who is now our webmaster) helped get our first wordpress blog up. Without any of these guys I probably would have given up.

Right at the launch of the site we already had an active community, with a lot of people recognizing my writing from SEGA Nerds and congratulating us on the site launch. Not only that, SEGA’s community team really expressed how much they liked what we where doing. This gave me and the people helping with the site more drive. We would improve the site greatly in the last five years and a piece of me thinks that this site isn’t all the way finished. You see, when we started the site we had a clear vision for how we wanted it to function and act, sadly we aren’t all the way there yet. But hopefully soon this blog will be the definitive source for all things SEGA. 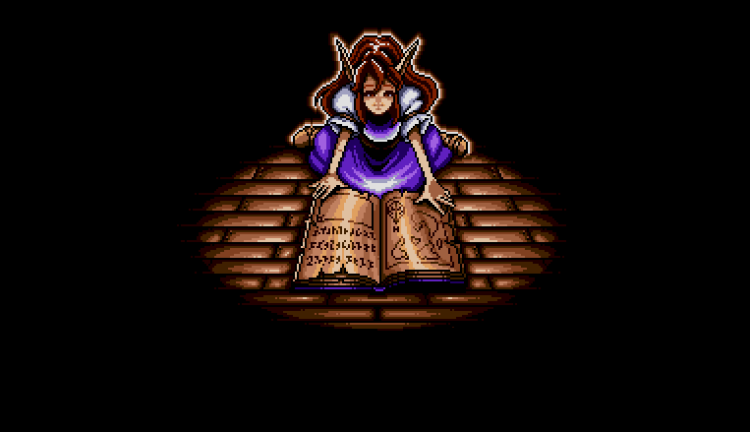 We actually have been working on some big projects behind the scenes recently and can’t wait to finally reveal them to you. If you guys like well written SEGA history articles on various retro franchises, you guys will be very excited. Until then, have a look below at the many different versions of the SEGAbits website throughout the years. 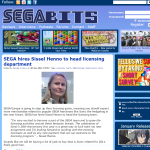 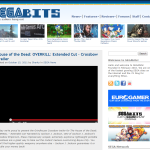 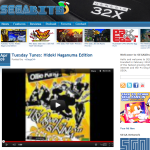 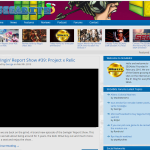