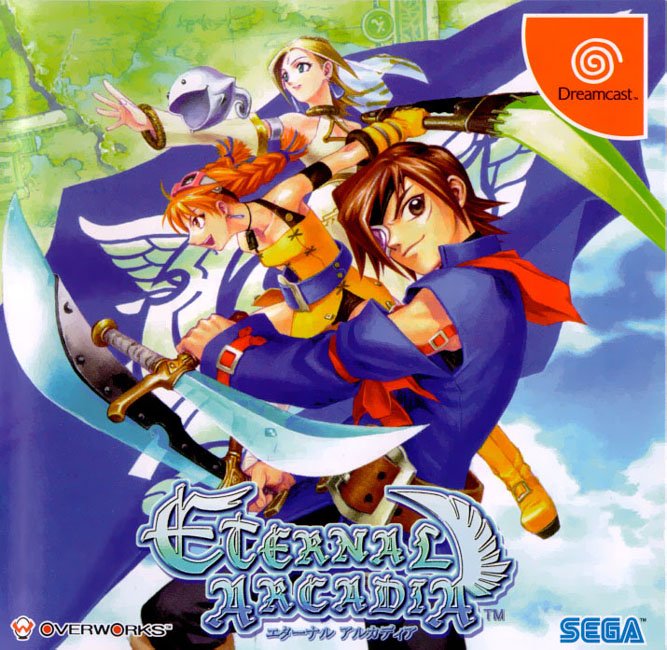 While “Eternal” lends itself nicely to an RPG epic, the localized title truly evokes the game’s sense of adventure on the high skies. Despite my praise for the name change, SEGA really dropped the ball on marketing the game in the West. I don’t recall commercials for the game, and the print ads were nothing special. Meanwhile, over in Japan they had these fun 15 second spots for the game. The first ad, seen above, has some kids going above deck to discover the amazing world of Arcadia. The second, seen below, does a good job with showing off several shots of the game. It’s just a shame the West didn’t get a great ad for the game.

6 responses to “Classic SEGA Ads: Take a peek above deck at these Japanese Skies of Arcadia commercials”