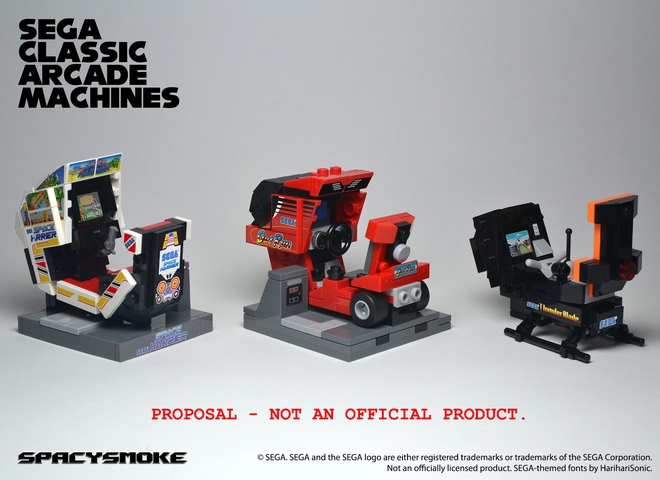 A Set Proposal for Lego Ideas

Build miniature representations of classic Sega arcade games out of Lego bricks! These minifigure-scaled replicas will look good displayed on your desk at work or home and are perfect for use in your Lego City! The three included minifigures look great at the controls of these detailed builds.

This project needs 10,000 supporters in order for The Lego Group to evaluate it and decide to make it into a real set or not. For more information, click on the “How It Works” menu item at the top of the page.

If you decide to support this project – Thanks! Please also share it with friends and family. You can do this easily by sharing it on Facebook and Google+, or by tweeting about it on Twitter using the links under the Support and Follow buttons.

Thanks for viewing this project! As a longtime Sega and Lego fan, this would be a dream come true to see this produced as a real set! 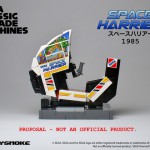 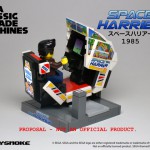 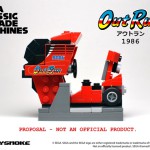 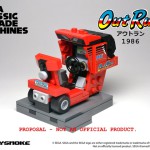 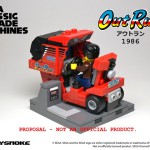 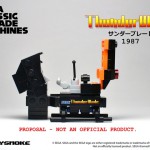 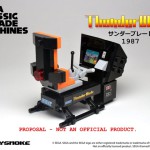 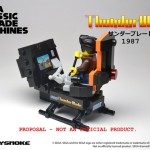 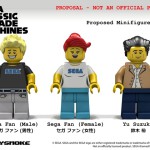