Good news for Playstation 3 and especially Playstation Vita owners, you guys will get a new RPG to play and honestly it sounds pretty interesting. The game takes everything you like from RPG and adds a twist. In this game the twist is that someone in your party is a traitor, so while you and your comrades go out on missions you will have the ability to try and figure out who the traitor is. Here is the kicker, if you guess the traitor wrong, that person can turn around and betray you due to false accusations.The idea is to find out the traitor and kill them before they can cause damage to your team and in turn your mission.

Lost Dimension will be a tactical RPG that will be released this summer in both North America and Europe. Atlus has also revealed that the game will cost a mere $39.99 at launch and will be released in both digital and retail. Sadly it has also been confirmed that the game will only have English dub voices and no Japanese audio in the Western release.

The developer for the game is Lancarse who worked on the Etrian Odyssey, Shin Megami Tensei: Strange Journey and Unchained Blades. 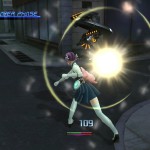 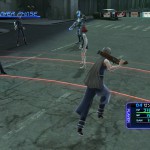 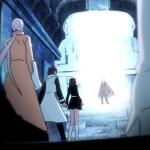 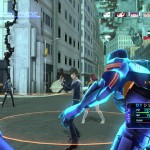