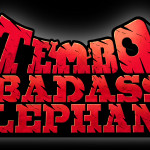 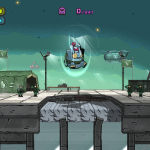 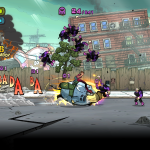 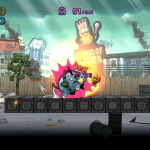 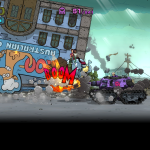 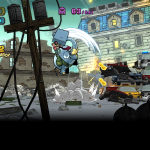 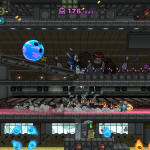 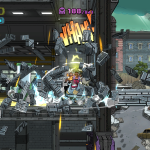 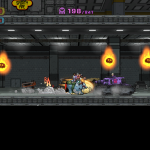 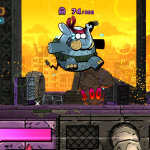 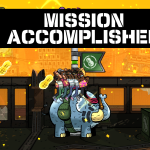 Meet the characters of Shenmue I & II in What is Shenmue? Part 2
Game Freak PC Playstation 4 Steam Tembo The Badass Elephant Trailer Xbox One

2 responses to “SEGA and Game Freak reveal Tembo The Badass Elephant for Playstation 4, Xbox One and PC”