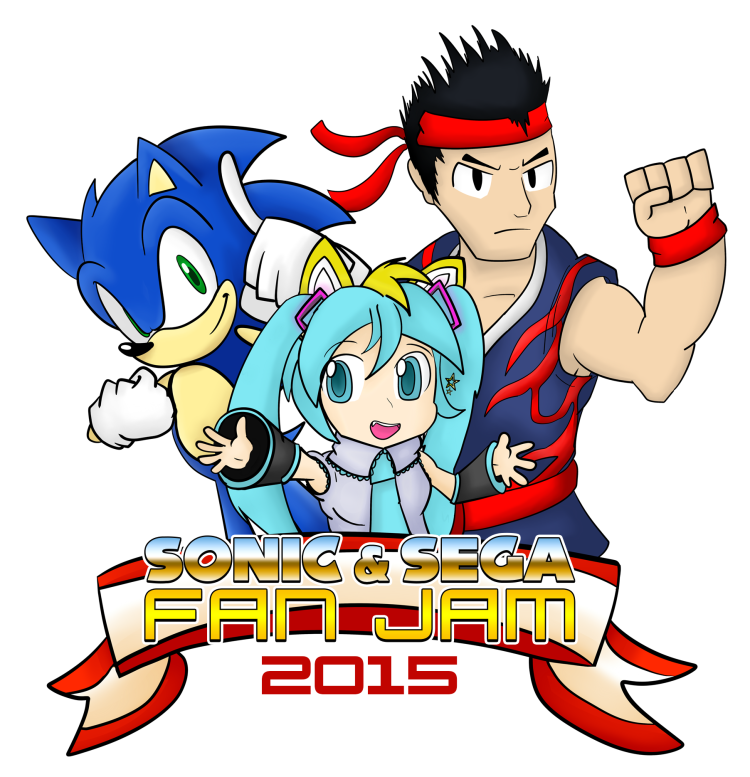 Last November, we at SEGAbits hosted our very own gathering for all SEGA fans & gamers. The event was named Sonic & SEGA Fan Jam 2014, and was made possible with the awesome help of The Guild Hall of Savannah which provided us the venue space. As the person who spearheaded the event, it was a great experience to host a convention which celebrated SEGA’s video games ranging from classic to current releases. Attendees had a variety of games to play, SEGA fan films from talented filmmakers and animators to watch, and special guest appearances of talented Archie Comics Sonic The Hedgehog artist Tracy Yardley and Matt M. the host of Sonic The Hedgehog YouTube channel Tails Channel!

This year, we are happy to announce the launch of the Sonic & SEGA Fan Jam 2015 website, announcing the event coming this Fall. Like any sequel, we aim to make it bigger for everyone in the southern east coast area with more games, activities, and special guests from the SEGA community. In addition to the official site, we’ve worked on developing a Facebook page for the event to keep you guys up to date on news and special guest appearances. In the coming months, we will announce special guests, ticket prices, and many more details. Want to show your support by helping us with donations for the event? Be sure to click the jump for more details.

In order to make the convention bigger this year and the near future, we’ve made a donation page for Fan Jam 2015 on GoGetFunding with a $7,000 goal to cover the expenses on the event and special guests before November 1st. It’s only $1 to donate (or more) with a Paypal account and we’re also planning on updating the page with reward giveaways to people who’ve donated certain amount of money in the coming months. 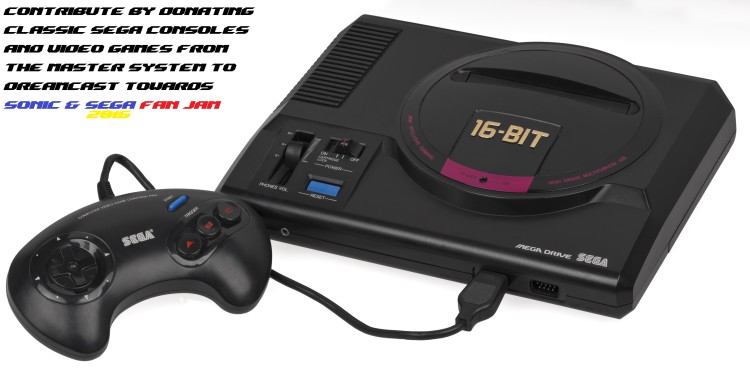 Donors can also contribute SEGA consoles and games for the event for attendees to play. Just send just your name and and contact us through segabits@gmail.com and we will get back to you as soon as possible.

Once we’ve reach our goal, we will be sure to make this fan gathering the best in AGES for all SEGA fans and gamers!