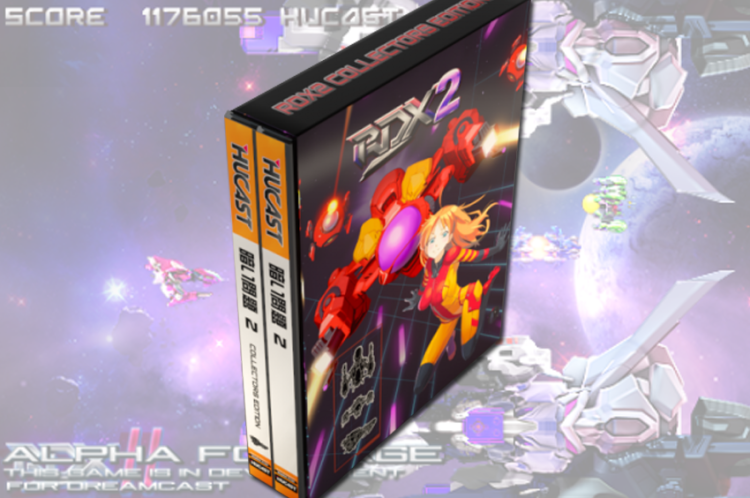 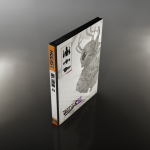 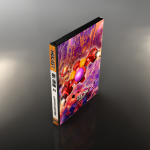 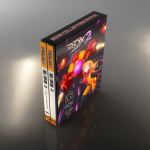 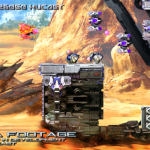 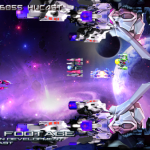 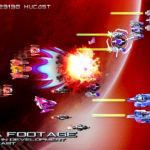 3 responses to “Hucast Games announces Redux 2 for the Dreamcast”