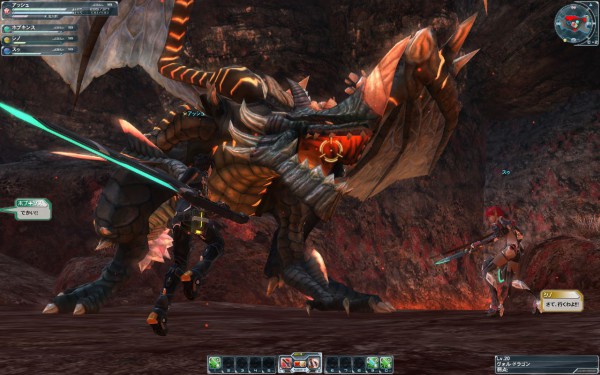 This continued and it was just announced that they have dropped IP blocks. That means if you want to just download and play Phantasy Online 2 without doing all the English patching! You can just head here, register and download. Please be warned that the SEA server is behind one years worth of content compared to the Japanese servers.

[Update] It seems that they are starting to block users once again. If you want to play you can always use the PSO2 Tweaker and player on the Japanese servers, which is the best version of the game. [/update]