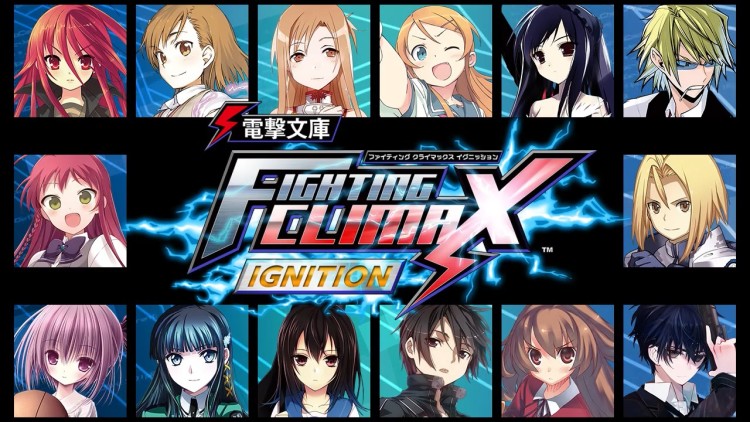 SEGA has updated last year’s Dengeki Bunko: Fighting Climax in arcades as Ignition, it was only a matter of time that it would come out on consoles. Well, it came out sooner than I expected, its going to hit Japanese consoles on December 17th. That’s right, a couple of months after the US release of the first one, the expanded version will hit Japan. Talk about deflating a release in America before it happen, I’m sure lots of Western buyerz that where going to get Dengeki Bunko: Fighting Climax are second guessing themselves and its something SEGA’s localization team has to improve on. Releasing Japanese games closer to their Japanese release date, not a year after. Atlus has done a great job, sometimes releasing their text heavy JRPGs two months after their Japanese release.

The game is hitting the Playstation 3 and Playstation Vita again, while finally debuting on the Playstation 4. The game will have a expanded “Dream Duel” story mode that will expand the game new situations. Modes like “Network Mode”, “Training Mode” and “Gallery Mode” all make their appearance. As covered before this version of the game has two new playable characters: Quenser Barbotage (from Heavy Object) and Emi Yusa (from The Devil is Part-Timer).