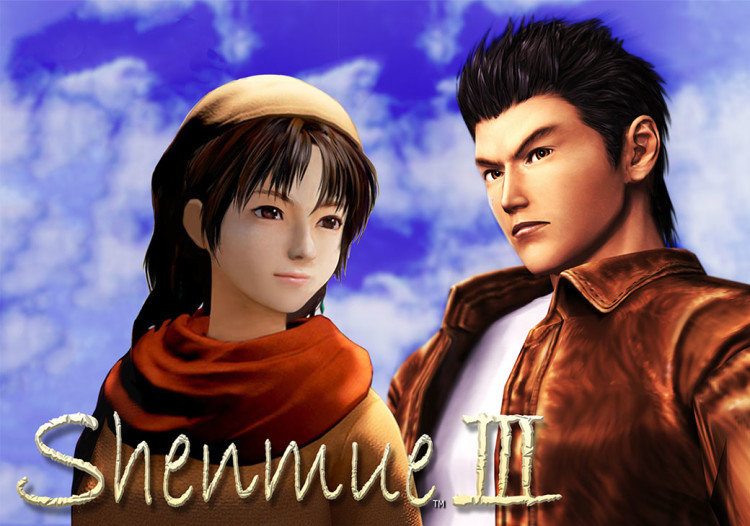 The Kickstarter stretch goals carry over, with $6.5M Battle System Expanded Ragdoll Reaction being the next game enhancement. The campaign also has a lengthy FAQ which is sure to answer those niggling questions, including “How are Sony and Shibuya Productions involved?” and “Why is the PC version of Shenmue III not offered on this website?”. 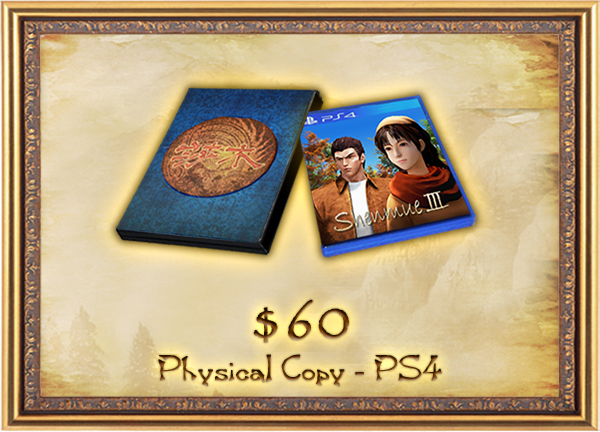 Also like the Kickstarter campaign, there are reward tiers. Some Kickstarter backers may be annoyed to learn that the exclusive game case seems to have carried over, meaning it and other rewards are no longer exclusive to the original campaign. Hopefully they differentiate between the Kickstarter case and Slacker Backer case (ideally with the words “SLACKER” written in Sharpie). 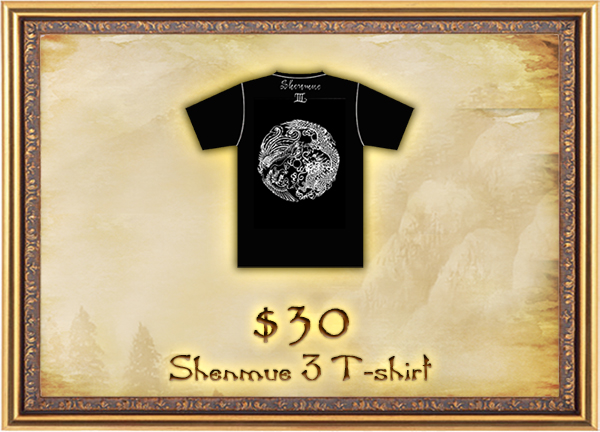 Those who have already backed the original campaign might be disappointed to learn that there aren’t that many tiers that act as add-ons for those who have already backed on Kickstarter. For $30 the Slacker Backer campaign offers up the Shenmue 3 t-shirt, which was initially only found in the $160 tier. However, the Slacker Backer announcement email did make a point to mention “Once the survey system is up and running, add-ons and upgrades will be available for existing Kickstarter backers.” So Kickstarter backers may want to hold off on the PayPal rewards as it looks like they may have additional goodies for initial backers. My hope is that they offer the physical soundtrack and art book as add-ons, as both were only available at the $175 and $250 tiers respectively.

Check out the Slacker Backer campaign page for yourself, and stay tuned to SEGAbits for future Shenmue 3 news!