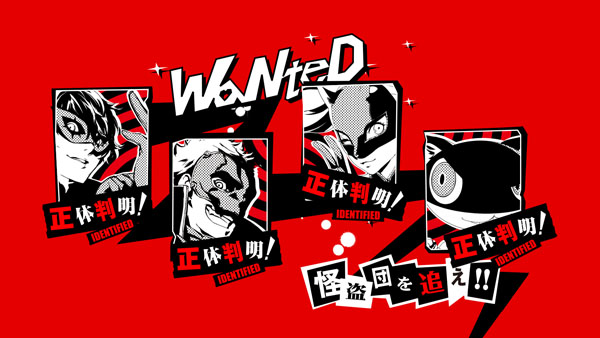 Atlus has updated their Persona 5 TGS website with descriptions of the main four characters, who together form the “Phantom Thieves.”  If you guessed that you would be part of the Phantom Thieves, you guessed correctly.

Hit the jump to see all the descriptions. 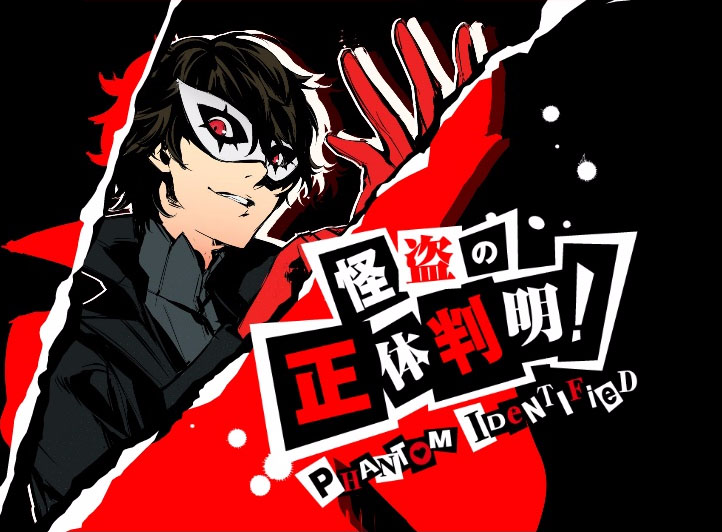 The leader of the Phantom Thieves. A 16-year-old young man and second-year high school student who transfers to Shujin High School. He seems quiet and well-mannered at first glance, but gives a completely different impression once he has donned his “phantom thief” guise. He finds residence at the Shiken Cafe run by his parents’ friend. The reason for him moving from the city to the capital Tokyo is currently unknown. 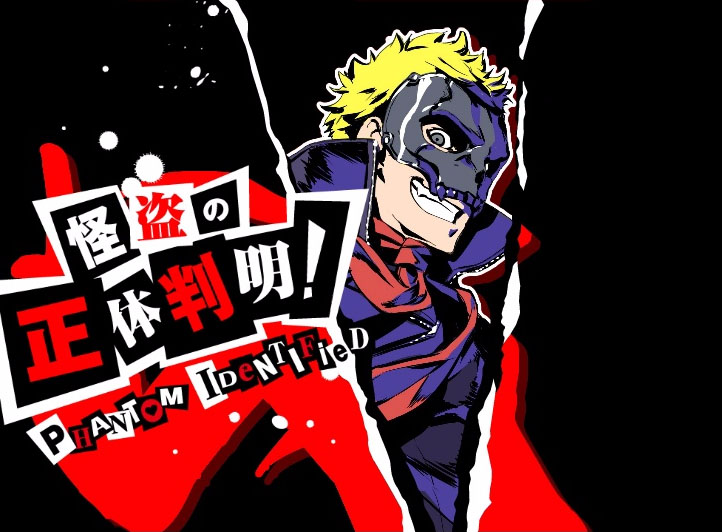 Just like the protagonist, he is a 16-year-old, second-year student at Shujin High School. He stands out with his wild behavior and seems to be a “problem child” even within the school. More than often, his problematic behavior imposes on the hospitality of the school’s teachers and advisers. He previously did not behave the way he currently does, but the origin of his bad behavior is currently unknown. 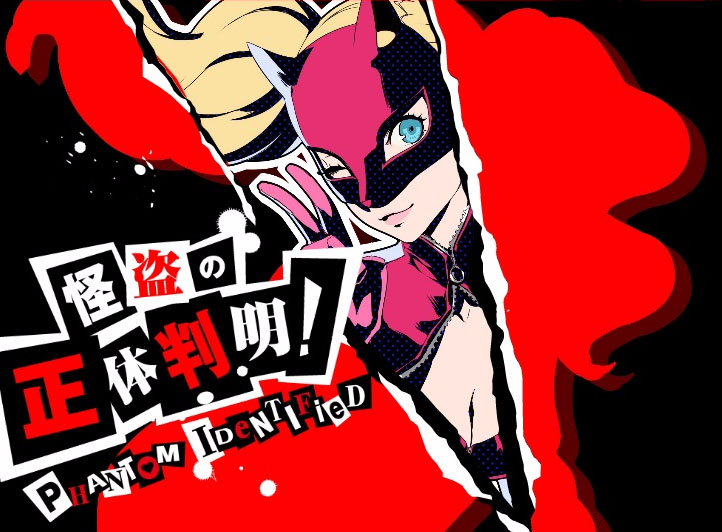 A 16-year-old, quarter-American girl who attends Shujin High School. Unable to fit in with those around her due to her noticeably different appearance, she isolates herself within the school. She is often seen hanging out with the protagonist and Ryuji Sakamoto. Strange rumors about her have seemingly been circulating the school, but whether or not they’re true is currently unknown. 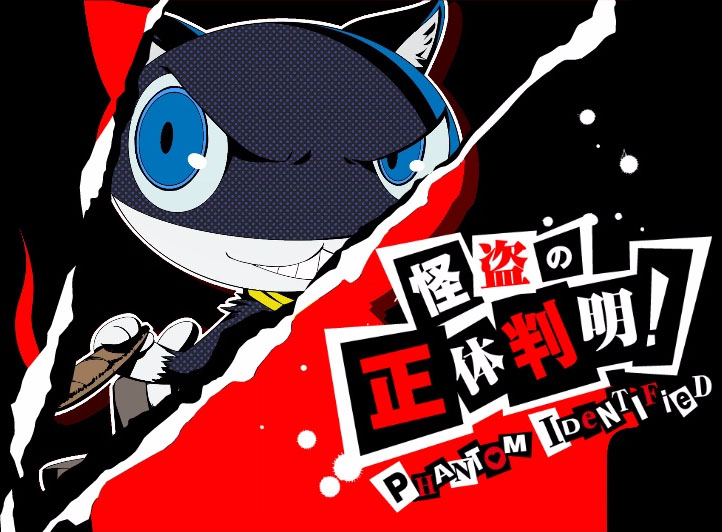 The most mysterious member of the Phantom Thieves. Childlike in height, her appearance imitates that of a black cat, but her true identity is completely unknown. It looks like she’s wearing something on her head, but…? That is all the information we currently have. Though she does resemble the black cat often seen with the protagonist…