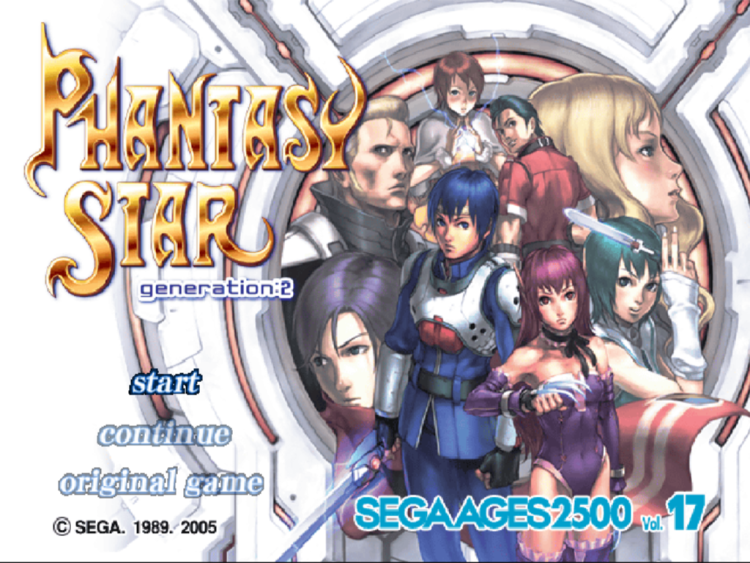 The Phantasy Star fansite pscave.com has finished fully translating the Japanese only Phantasy Star Generation 2, which is a remake of the SEGA Genesis/Megadrive JRPG Phantasy Star II. This (and the first Generation game) was part of the Sega Ages 2500 series of remakes that got released on the Playstation 2.

“This version is an open beta. Many pieces of equipment and techniques have had their names revised from their previous incarnations. Namely, many appeared to be German words spelled phonetically in Japanese (i.e., “Nish” is was actually spelled in Japanese as “Harnisch” which is German for “Armor.” Thus, it was decided many techniques will not be seen as they were in previous games like PSO or earlier. This was a collaborative effort with the members of the PSCave forum. A document noting specific changes for reference will be provided with the translated ISO (CRC32: C10FD10C) and the patch.”

You can always download the full English translated ISO of the game here. According to PSCave, the original game was distributed on CD and not DVD, so if you’re going to burn it to play on a modded Playstation 2 then burn it on CD. You can always play it on PCSX2 emulator, which is a lot less of a hassle. 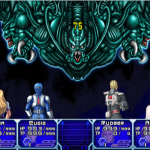 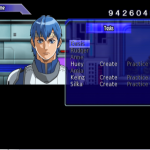 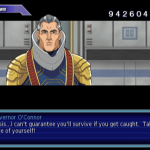 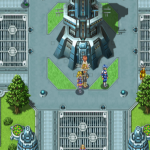 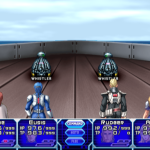 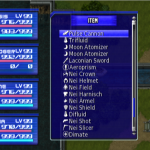 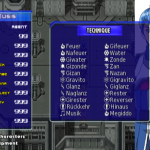 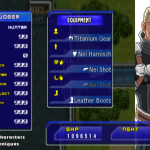 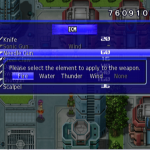 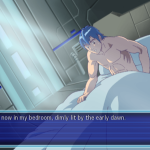 Shadow the Hedgehog was aimed at US market