SEGA has just announced that they are developing a new mobile RPG entitled Fortisia, due out for Android and iOS. The game is being jointly developed with LINE, a Japanese mobile company best known for their chat application that has since grown to include games. While LINE’s past games are more geared toward casual gamers, the hope is that Fortisia will draw in “mid-core” and perhaps even hardcore gamers.

Fortisia is described as a 3D action RPG and will feature multiplayer with up to four players. While players will be able to design their own characters, as is typical with most action RPGs, one unique element to the game is that the game’s weapons (called “Fortis”) contain the spirits of warriors which can be called upon to aid in battle. It is said that there are 400 of these weapons, and they are obtained via a gacha system (think capsule toy vending machine).

You can check out the game’s official site here for more screens and details. 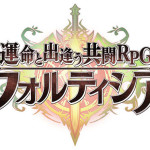 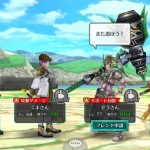 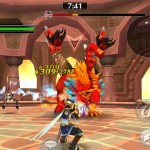 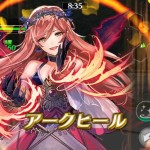 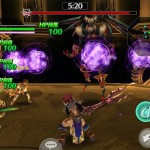 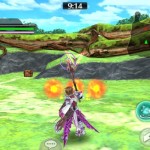 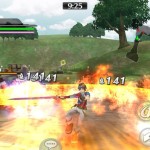 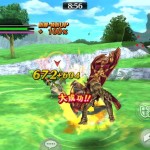 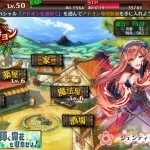 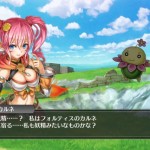 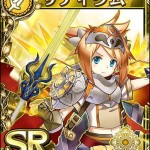 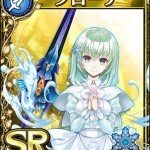 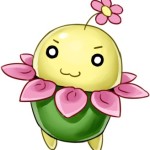 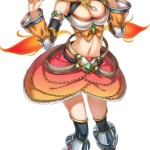 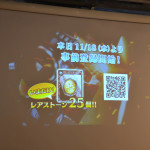 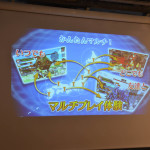 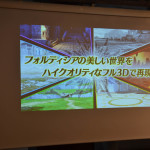 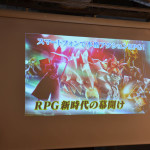 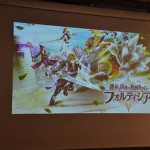