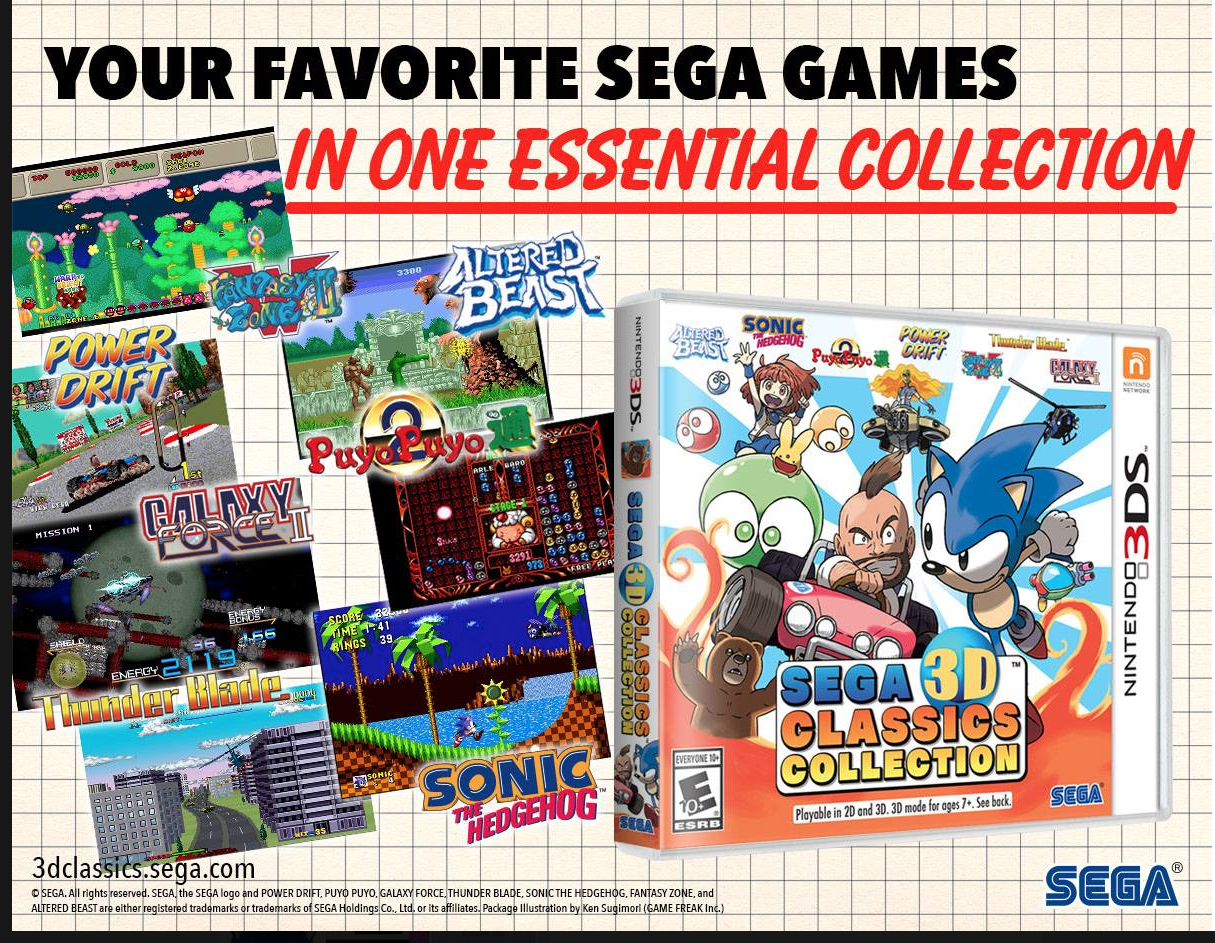 Well called it… and then some! Yesterday SEGA teased a new release announcement today for fans of classics, and that game turned out to be a physical release of the SEGA 3D Classics series for Nintendo 3DS. SEGA 3D Classics Collection will include:

For those keeping track, this is sadly not every title, but the collection does include two new games: Power Drift and Puyo Puyo 2 as well as two Master System bonus titles: Fantasy Zone 2 and Maze Walker. Missing titles, which are available on the eShop, include: After Burner II, Ecco the Dolphin, Fantasy Zone, Gunstar Heroes, OutRun, Shinobi III, Sonic The Hedgehog 2, Space Harrier, Streets of Rage, Streets of Rage 2, and Super Hang-On. OutRun 3D and Space Harrier 3D, 3D releases of the Master System titles that were bonuses on Japan’s physical release, are the only 3D Classics games not to see a release in the West yet. Learn more at the new official site, and SEGA 3D Classics Collection will be available in stores and digitally exclusively in the Americas for $29.99/CA$44.99 on April 26, 2016.

Don’t Drift Aimlessly – POWER DRIFT with Purpose in the SEGA 3D Classics Collection
Nine Sega Classics (some unreleased!) Arriving on April 26for Nintendo 3DS
IRVINE, Calif. – Jan. 21, 2016 – The best thing about classics is that they never go out of style, which is why SEGA of America is bringing nine classic SEGA games to the Nintendo 3DS™ system as part of the SEGA 3D Classics Collection. The best part – four of the nine classics are games that have never been released on the 3DS previously. For all of the included classics, developer M2 painstakingly recreated the experiences by breaking down the original games and powering them up with new visuals, game modes, and more to take full advantage of the Nintendo 3DS system. The
SEGA 3D Classics Collection will be available in stores and digitally exclusively in the Americas for $29.99/CA$44.99 on April 26, 2016.
Because it’s a collection, the most prudent thing to do would be to list the games included, starting with the titles never-before-released outside of Japan first:
Next, we have a pair of rarities not released on the 3DS before – true collectibles for the Master System enthusiast:
And for the previously released titles:
The SEGA 3D Classics Collection will be released at a value price of $29.99/CA$44.99 for the Nintendo 3DS system in stores and digitally on the Nintendo eShop for Nintendo 3DS, with retail packaging that features original artwork by Pokémon art director, Ken Sugimori. The game is rated E 10+ by the ESRB. For more information, please visit 3dclassics.sega.com. 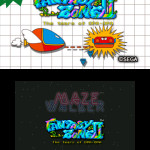 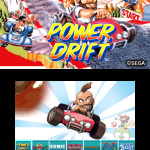 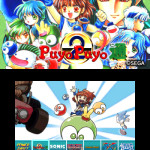 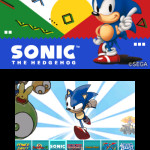 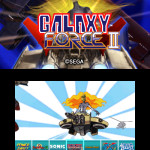 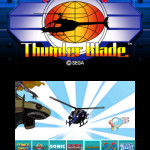 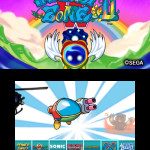 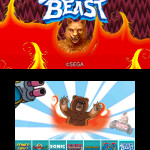 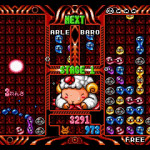 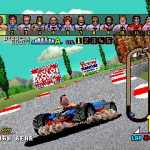 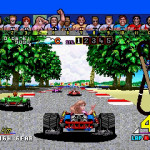 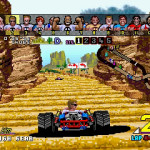 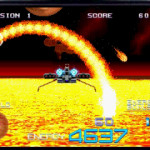 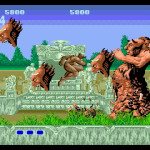 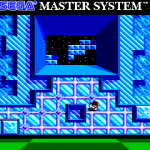 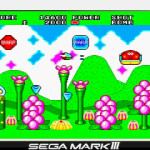 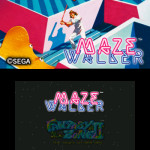