The localizations keep on coming! SEGA has just announced that the Nintendo 3DS dungeon crawling RPG 7th Dragon III Code: VFD will be receiving a physical release in the Americas. The original game released in Japan on October 15, 2015, while the localized release is set for a summer 2016 release. Not too bad a gap!

The 7th Dragon franchise has been a Japan-exclusive series, releasing to handhelds like the Nintendo DS and Sony PSP. 7th Dragon III Code: VFD is the franchise’s third main series title and the franchise’s first appearance on the 3DS as well as the first title to receive a western release. If you’re afraid jumping into the third game in the series will leave you lost, don’t worry. SEGA knows that too, as their press release specifically mentions that the game is a “self-contained episode”. The game will retail for $39.99/CA$54.99 and, as mentioned, will be a physical release (feels so good to type that). No word on Europe yet.

Check out the trailer above, and more information about the game and screenshots after the break! 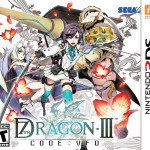 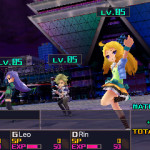 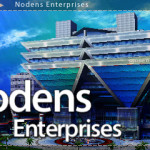 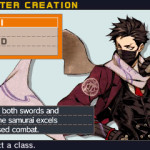 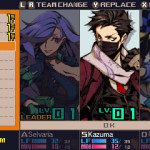 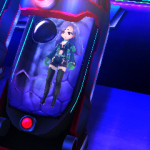 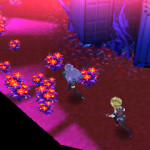 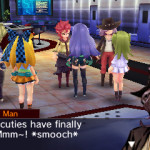 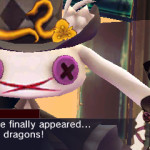 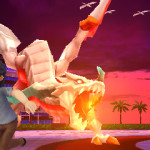 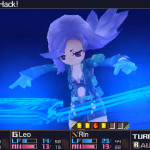 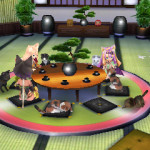