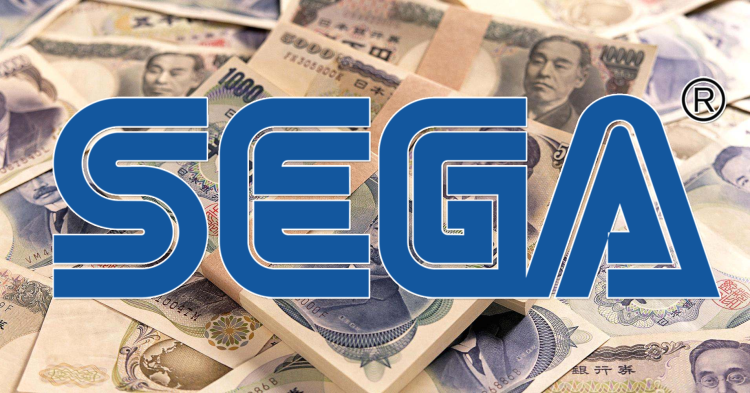 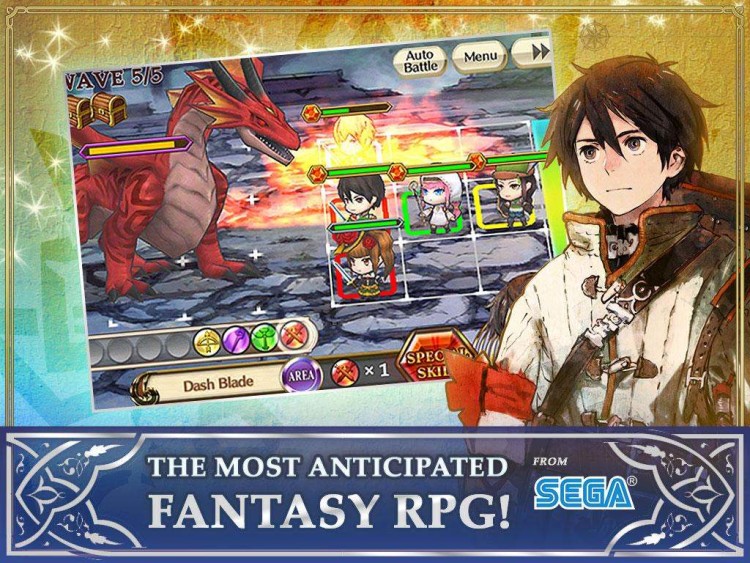 SEGA continued to enjoy consistent sales from their big hitters in their native homeland with long standing products such as Phantasy Star Online 2 and Chain Chronicle having sales remaining “robust”. It wasn’t just the older games that are enjoying healthy sales, the recent mobile title Hortensia Saga also helped contribute with good sales. It wasn’t all good news for the video game division though. Titles launched in the Asian market, such as the expansion into the Korean market for the title Football Manager Online and certain mobile titles, saw an increase in the cost of advertising. It was also noted that certain titles needed extensive updates. 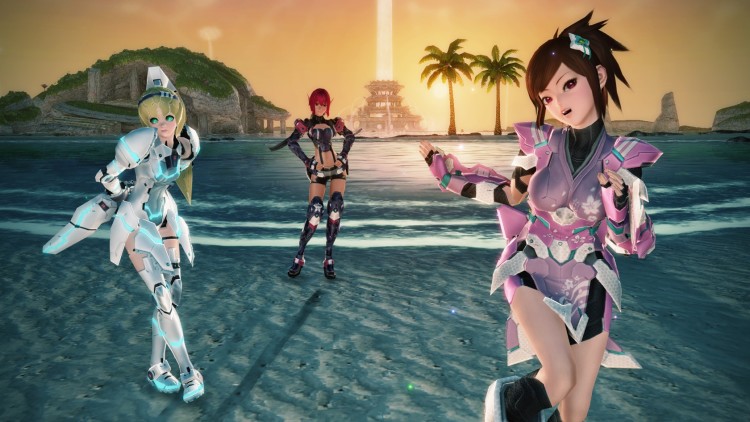 In the packaged games field, the company shipped 6,120,000 units, which despite the release of Football Manager 2016 saw a decrease in the number of units shipped. This was fairly certain to happen, with the prior year seeing major releases such as Alien: Isolation hitting the market. The gap between the digital and packaged game sales also widen, with digital games having contributing 39.3 billion yen compared to packaged games seeing sales of 28.9 billion yen.

One big success not related to gaming for SEGA Entertainment was the success of TMS recent Lupin the Third television which saw robust television sales along with a few other programs that recorded good sales in both the program and the merchandise. Despite a dip in net sales of -3% to 143 billion yen, the Entertainment Contents division saw an operating profit of 2.4 billion yen, an increase of 20% in the same period thanks decreasing money spent on research and development. 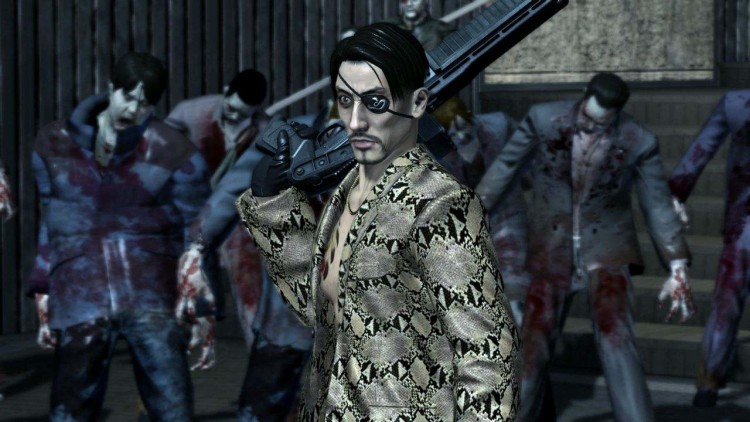 Sammy’s division saw healthy sales in their pachislot division thanks to two famous video game series helping to boost sales. Capcom’s Onimusha was used to produce Onimusha 3 Jikuu Tenshou whilst Ryu Ga Gotoku/Yakuza saw a successful collaboration (The series referred to as “SEGA’s masterpiece”) that turned the zombie spin-off Dead Souls into a pachislot game. Thanks to these two games, Sammy sold 121,000 pachislots compared to 96,000 in the same period last year. 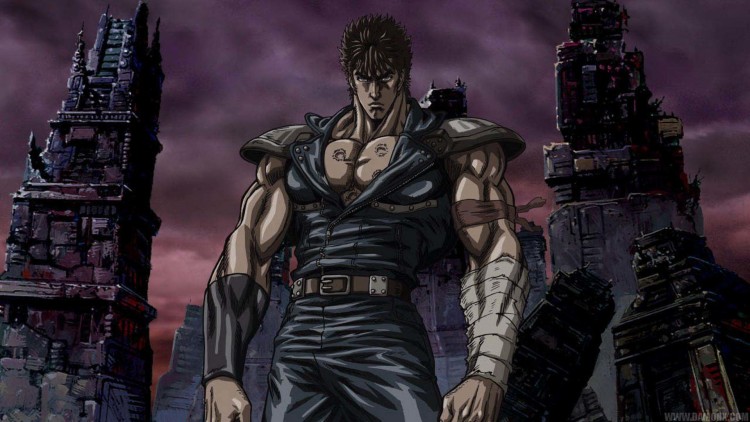 Unfortunately Pachinko sales didn’t get to enjoy the upward trend like the pachislots have been enjoying. Despite the release of big titles using the licenses of “The Fist of the North Star” and “Captain Harlock” series, the division managed to sell 121,645 units compared to last year’s 265,000 in the same period. As such Sammy has had to revise their total sales forecast to 154,000 units for the end of the year. Despite the fall in revenue down by 17% to 90.4 billion, the division actually saw an increase in operating income up by 1% from the pervious year to 15.4 billion yen. This was thanks partially down to using components from machines released the prior year and is a running theme between both SEGA and Sammy, declining revenues but increased profits thanks to being efficient with what they do. 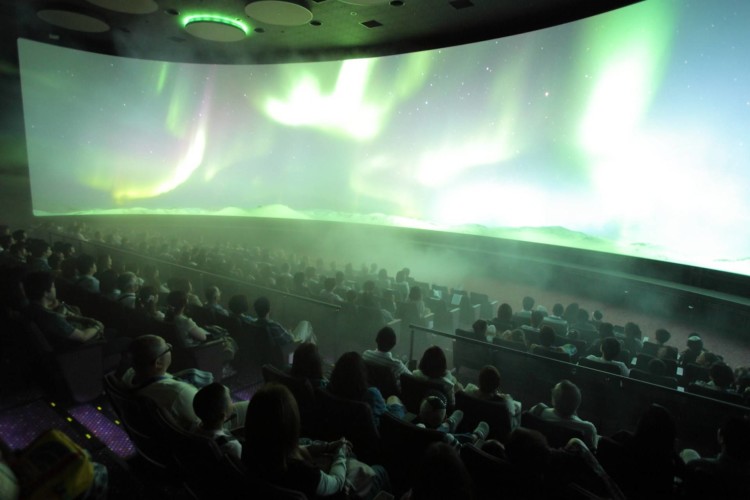 The final segment and newest for the company is the resort business. The division still seems to be going through some growing pains with it’s three main keysites, Orbi in Yokohama, Phoenix Seagaia Resort in South Korea and Joypolis in Tokyo. Despite seeing an increase in revenue generated at all three sites, it still wasn’t enough for the division to turn a profit. They generated 11.5 billion yen in revenue, up by 6% from last year and although still losing, operating loss went down to -1.3 billion yen. The loss predicted for the full year will not be as bad as predicted adjusted from -3.5 billion yen to -2.8 billion yen. 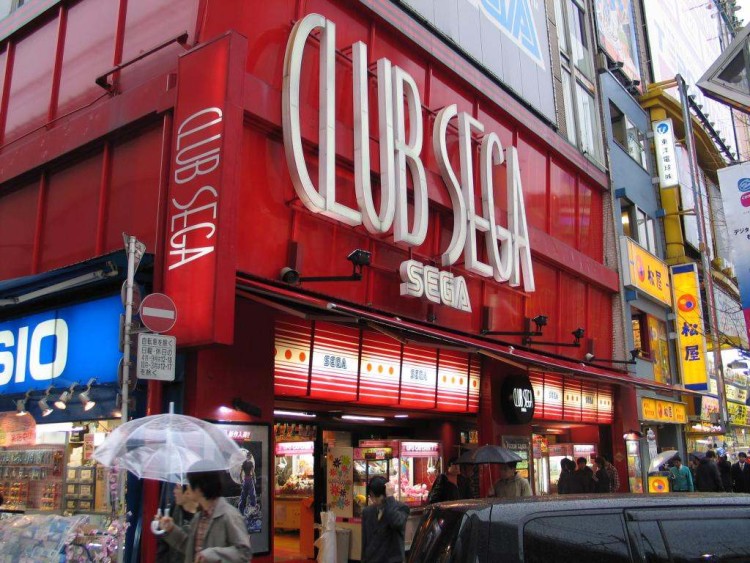 Though nothing of note did occur in this report, it was another steady but unspectacular period for SEGA. It does seem that they will be gearing up for major development of bigger products with their ‘quality first’ perspective (In fact the lack of multiple mobile game projects is due to larger and better products in development according to the report). It seems after the rough period of 2012 – 2014, the company is picking itself up which is shown with it’s recent gaming announcements. In the end, the entire company saw revenues of 245 billion yen, a decrease of 8%, but managed to increase operating income to 12.1 billion yen up 12% the previous year. With the big hitters coming out in 2016 such as Yakuza 6, Warhammer and Valkyria: Azure Revolution, this might just be the last “boring” year you’ll see of SEGA and hopefully we get to see some more interesting numbers in SEGA’s Financial Report next time.

5 responses to “SEGA’s Financial Report: On The Right Track to Success”