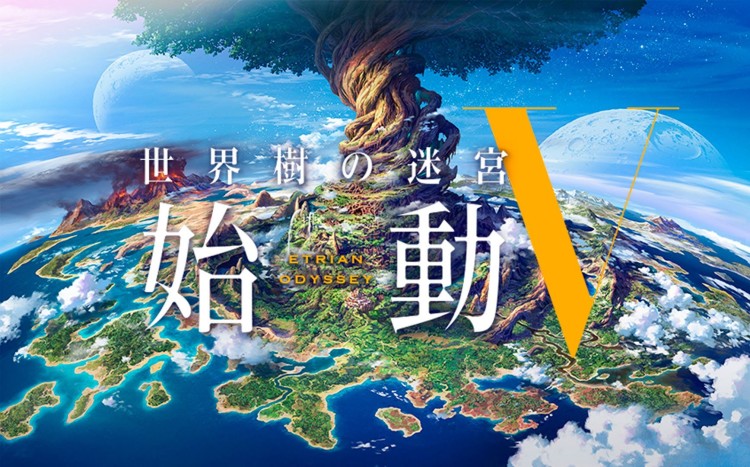 Atlus has now let the cat out of the bag, confirming that Etrian Odyssey V will be coming to a Japanese Nintendo 3DS on August 4, 2016. The game will have four playable races including: Arslan (Human-type), Lunaria (Elf-type), Celian (Beast Ears), and Branii (Dwarf).

If that seems like too little choices for your character, don’t worry because Etrian Odyssey V  has over ten classes to correspond with the above races including:

The game is suppose to feature a better character creation system and more freedom when it comes to dungeon exploring. While the game will have a lot of voice acting, Etrian Odyssey V director Shigeo Komori has confirmed its possible to turn off voice acting if the player chooses.