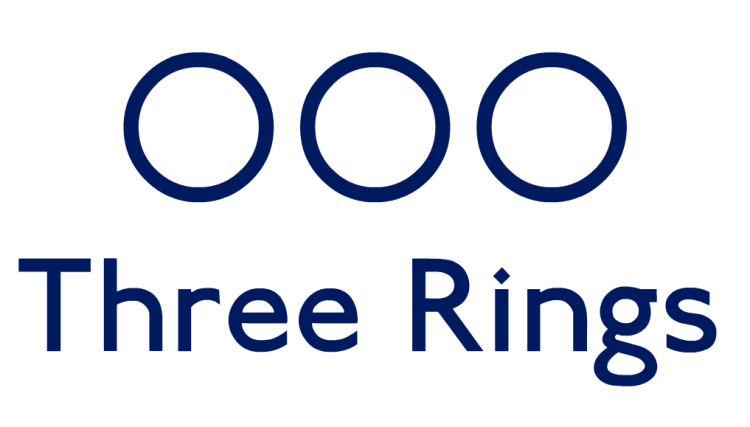 Check out Three Rings’ office in this developer interview for Doctor Who: Worlds in Time