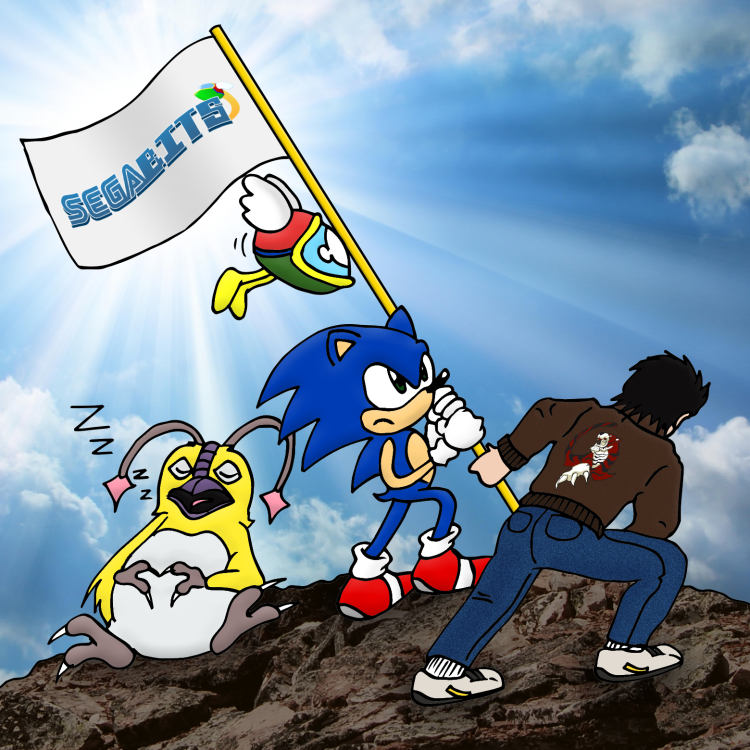 Last month, we put out a call for new writers to join our team. We received several applications from SEGA fans all over the globe, and in the end we landed on three who we think are best suited for a fan site like SEGAbits. That’s not to say that those who didn’t make the cut weren’t bits-worthy, and as with any application process we have your information on file should we ever need help in the near future.

So who are the new writers?

First up, we have Moody who hails from Atlanta, Georgia. Moody has been a devoted SEGAbits forum member since May, 2014, always positively contributing to discussions and proving her SEGA knowledge. Moody had this to say about herself: “Local game design novice who spends a of money on ramen and fruit loops. She’s a newer SEGA fan with no nostalgic connections, but more passion than the average fan would hold.”

Next up we have Adam Duffield from Southern UK. Adam has been commenting on the front page of the site since as far back as 2011, and has now broken through to writing articles himself. We’re excited to see what perspective Adam will bring as a UK fan, as it is a perspective we have been lacking on the site (Sharky is our only other UK writer). We are also looking forward to seeing more “u”‘s added to words. Here’s what Adam has to say: “Hello! Adam here. Years ago, SEGA first burst into my life on rocket powered skates and I’ve been stuck on it’s wild ride ever since. My favourite franchises being Jet Set Radio, Valkyria Chronicles, and a love hate relationship with everyone’s favourite blue blur. I’ve been going to SEGAbits for years and I’m looking forward to finally contributing to what makes it so great! See you soon.”

Last but not least, we have FlareHabanero from New Jersey. FlareHabanero is our new East Coast representative, a region that had slipped from our grasp after Barry the Nomad moved to Chicago. We’re excited to have FlareHabanero join us after being an active forum member for the past year. Here’s what he has to say: “FlareHabanero is like spicy food, he can slam you hard from the beginning and may make you cry. Sounds too harsh, but he also has a mild side. He’s a very savvy video game enthusiast, been playing video games for countless years on varies systems. In particular he likes digging into the past to find oddities forgotten by time, and looking into other regions to find gems that never came ashore. With SEGA he’s had a long relationship since the days of the SEGA Genesis, his favorite SEGA console is SEGA Saturn, and his favorite franchise from SEGA is Puyo Puyo.”

So with that we give a big Fantasy Zone welcome to our new writers! Get ready!

Happy Holidays from SEGAbits – deck the halls with SEGA ornaments!