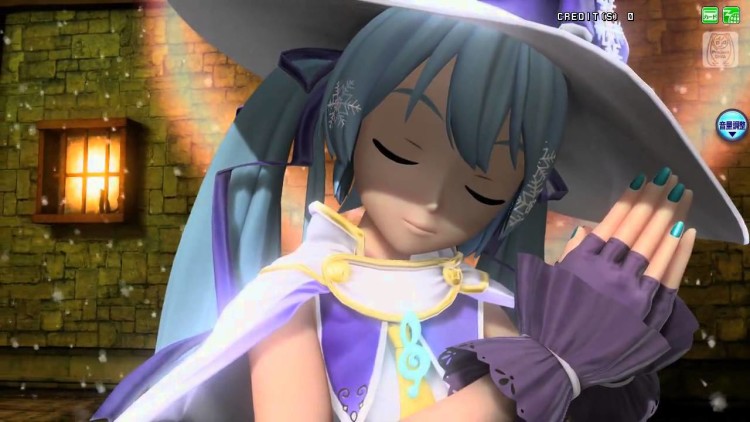 Both will include 220 songs and 340 modules to keep your Hatsune Miku addiction going. The game has been confirmed to run at 1080p and 60fps, giving gamers the ability to customize six characters that can appear in-game music videos. This will be the first game in the series to also offer key configuration, which allows one button to trigger multiple presses. No western release has been announced for Hasune Miku: Project Diva Future Tone.