SEGAbits is excited and honored to reveal that we’ll be collaborating with Galloping Ghost Arcade, America’s largest arcade, for SEGA Week from Monday, April 25th to Saturday, April 30th at midnight. Galloping Ghost Arcade is located just outside Chicago in Brookfield, IL, and features over 500 classic and modern arcade machines, and several of them are made by SEGA. SEGA Week’s main focus will be tournaments covering 10 SEGA arcade titles, of which will remain a mystery until the day of the tournament. Still, if you want an idea of what to expect, the arcade has SEGA titles which include OutRun, Space Harrier, Thunder Blade, Monkey Ball, Crazy Taxi, Zaxxon, SegaSonic the Hedgehog, Sonic Championship, Michael Jackson’s Moonwalker, Golden Axe, Golden Axe: The Revenge of Death Adder and several more.

On April 30th join us for SEGAbits Saturday, which will highlight the many SEGA games celebrating anniversaries as well as the arcade originals of the SEGA 3D Classics titles – SEGA 3D Classics Collection releases that same week to the Nintendo 3DS. We also plan to feature special tournaments with prizes courtesy of SEGA and Archie Comics. There will also be surprise reveals of classic SEGA arcade machines, playable for the first time at the arcade, and you might even encounter a special guest or two.

More details to be shared as SEGA Week draws near, but make sure to mark both the week and SEGAbits Saturday on your calendar now as it is an event that is not to be missed! For details on the arcade and more, visit the Galloping Ghost website and the SEGA Week event page on Facebook.

After the break, check out some photos of the arcade, just to get a sense of the size and selection of games. It’s huge. 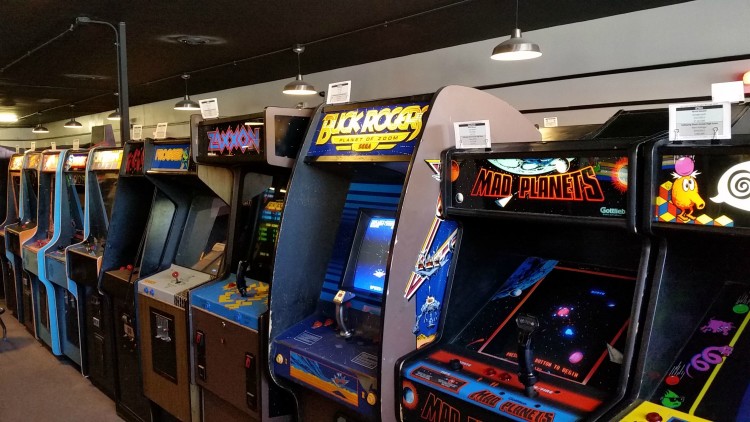 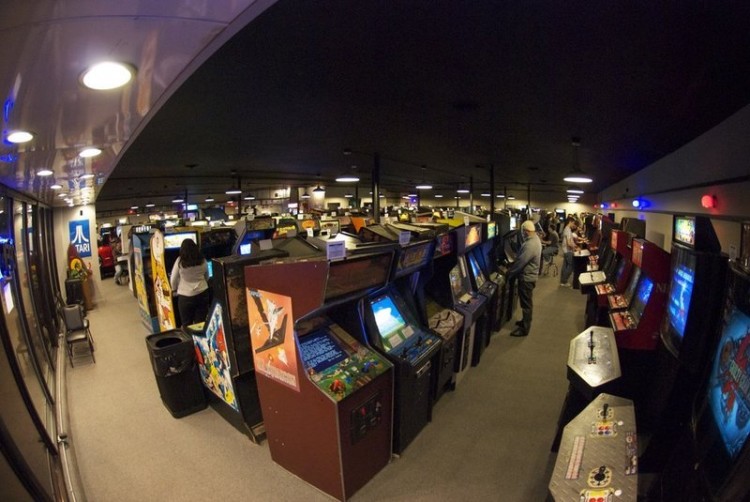 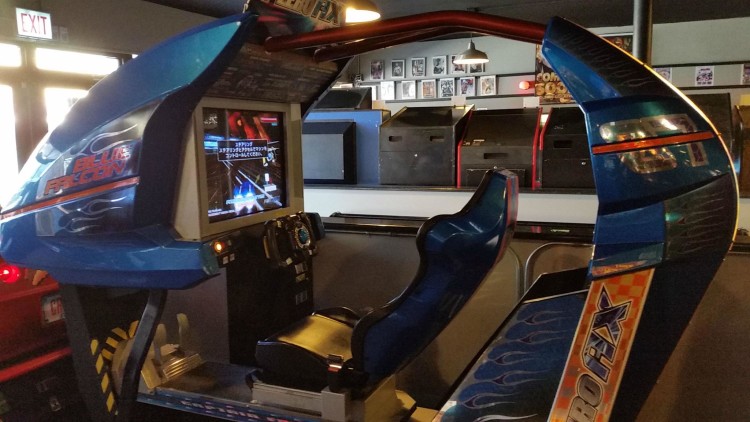 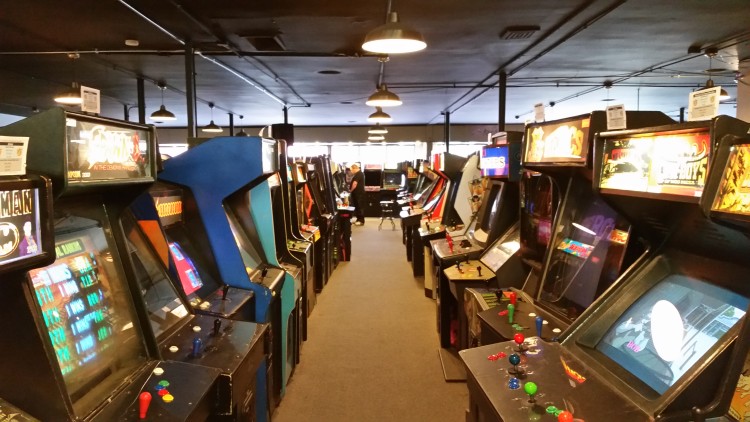 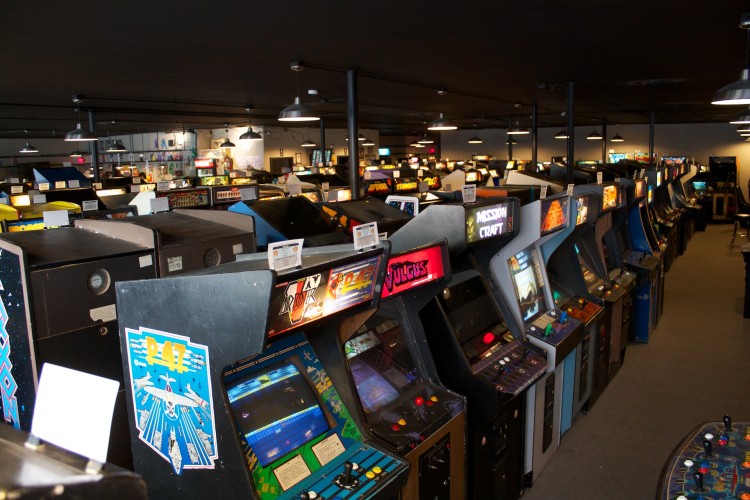 3 responses to “Join us for SEGA Week at Galloping Ghost Arcade in Brookfield, IL, April 25th to 30th”